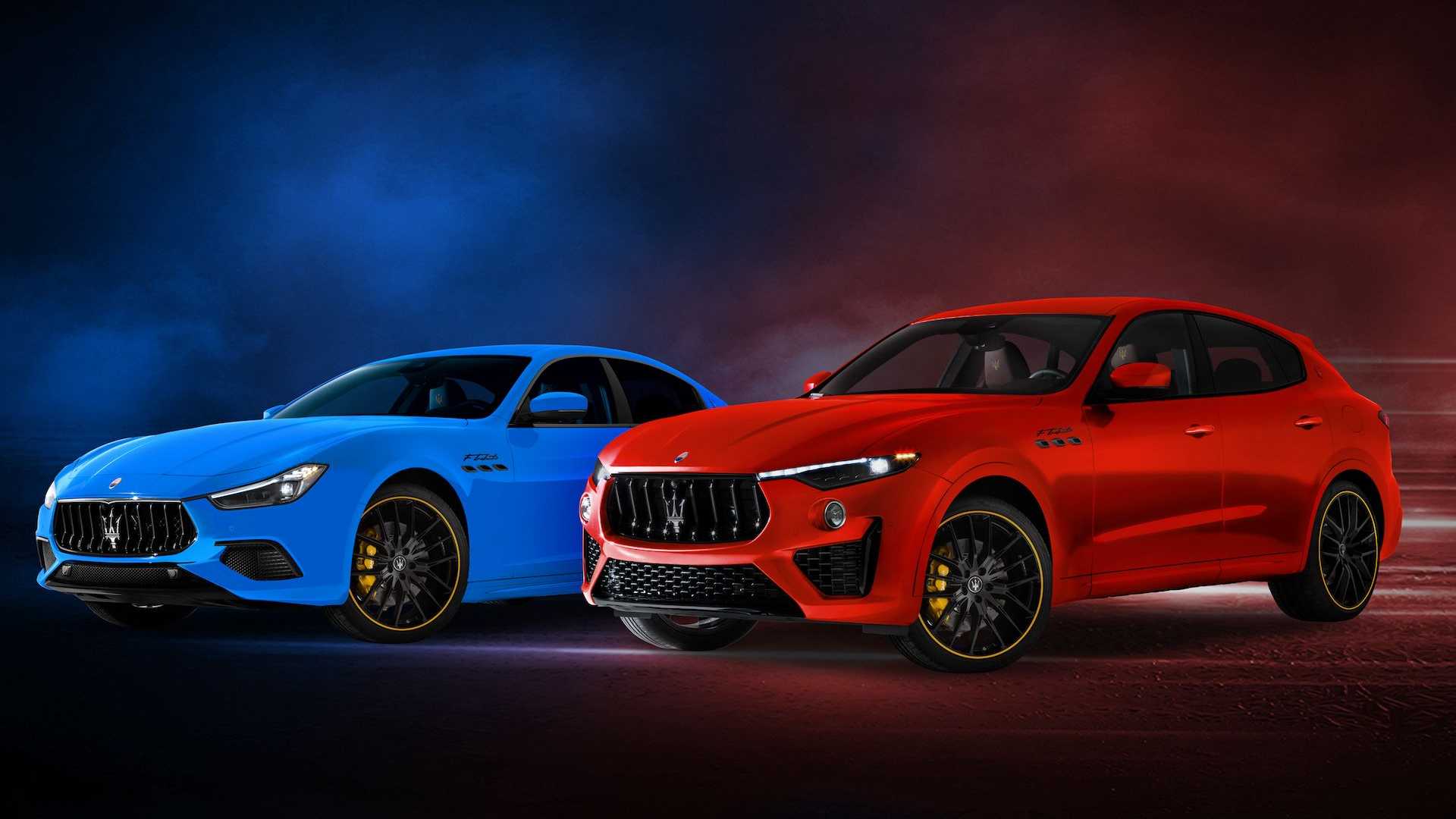 Like most other automakers with history to speak of, Maserati has had its share of motorsports victories. To pay homage to its roots, the Itailan company designed an F Tributo Special Edition of its Ghibli and Levante models in April. Now, the duo is available to buy in North America.

Both cars come finished in exclusive red or blue, the former a common sight on classic Maserati racers and the latter a symbol of Modena, the city where the company HQ is located.

Brake calipers and wheels sport yellow accents that also reference similar details on the marque’s racers. The badges are special, and the cabin comes trimmed with coarse-grained black leather stitched in red and yellow.