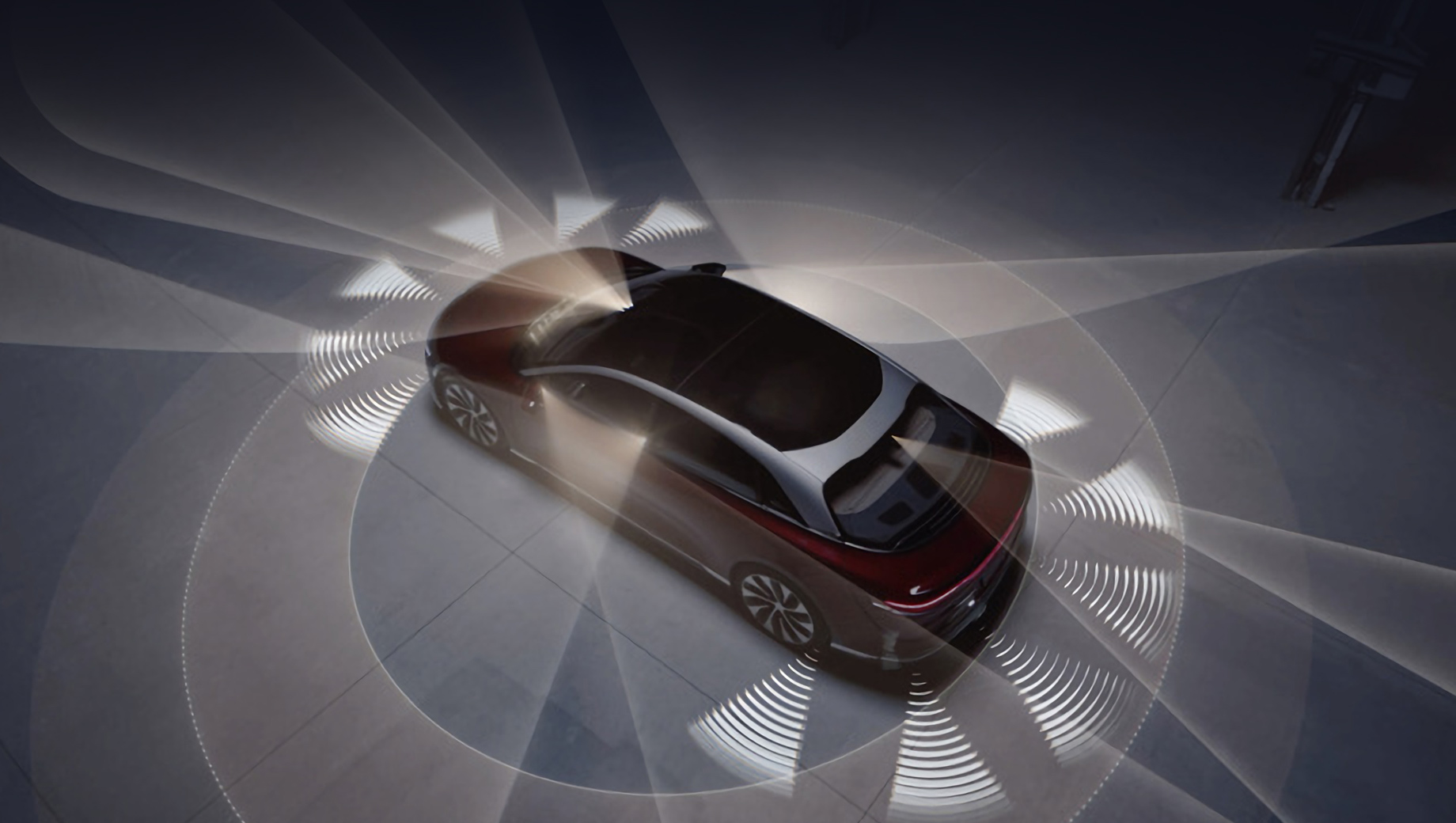 Getting ready to launch its Air battery sedan, Lucid has filmed a video about the car’s self-driving system called DreamDrive. The feature promises to compete strongly against Tesla’s FSD and be available from day 1.

Composed of 32 total sensors, the DreamDrive enables the car to be aware of its surroundings. It has a Pro version that adds a lidar to the mix for maximum awareness, and the manufacturer claims that very few production cars have such sensors installed.

Other than that, the Lucid Air will ship with all the conventional driving assists included – lane keeping and switching, adaptive cruise control, and more.

Interestingly, driver will be able to see what their car is about to do next on both the digital dashboard and the infotainment screen. An advanced all-around camera vision feature will not only provide full overview of the car’s surroundings, but even a look at the car itself from virtually every angle.