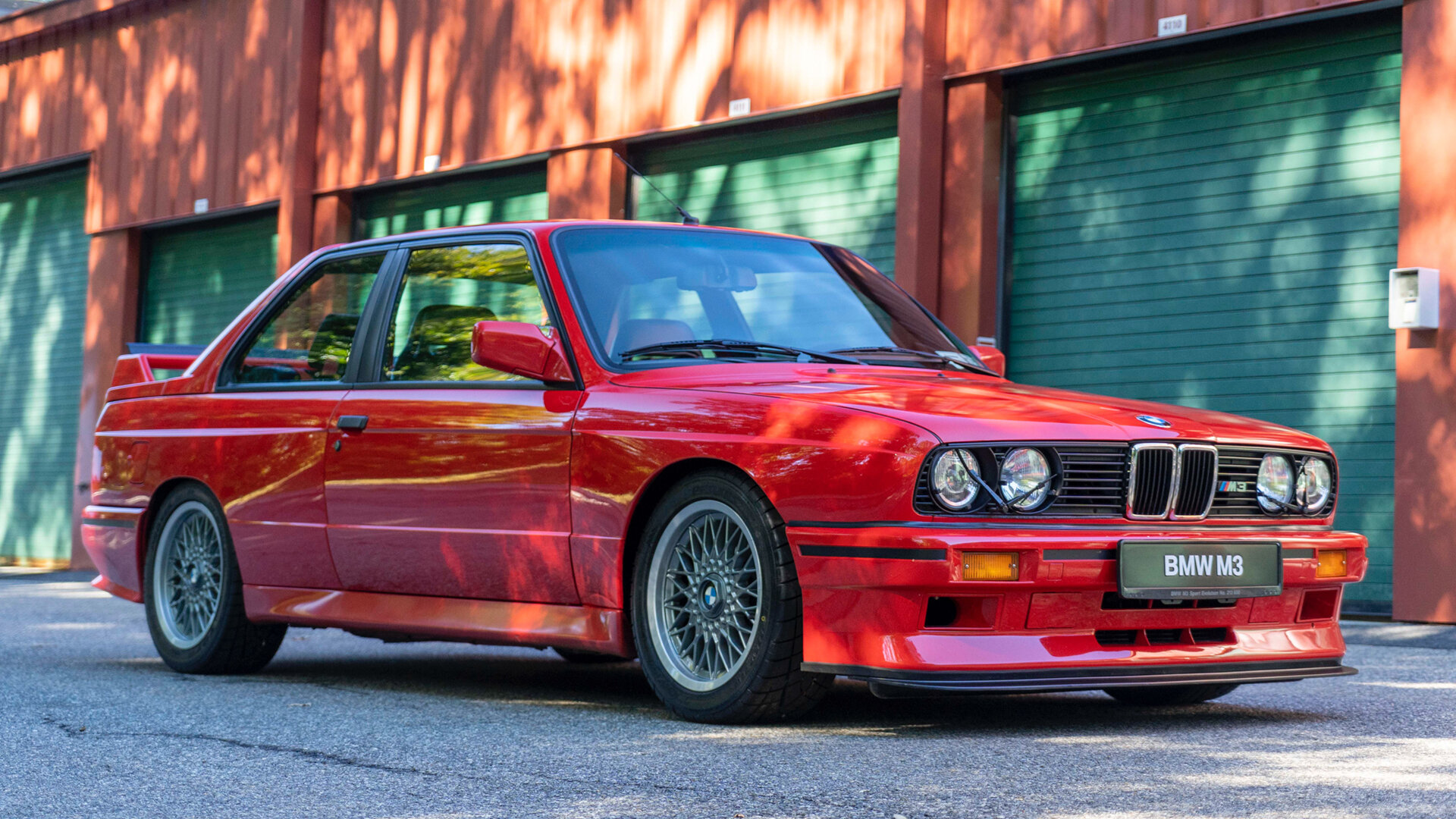 The Evo3 specification was considered top-of-the-crop in its day and age, and reportedly came out in a limited production run of just 600 units. Compared to the standard M3, it had more displacement at 2.5 liters and therefore produced 238 PS (235 hp / 175 kW) along with 240 Nm (177 lb-ft) of torque. It was also lighter thanks to the use of lightweight bodywork and glass elements and had less drag owing to an adjustable aerodynamic kit. The driver and passengers took advantage of upgraded suspension, bucket seats draped in leather, an Alcantara-wrapped steering wheel, and red safety harnesses.

This particular example is said to be in fairly good condition despite having nearly 130,000 km (81,000 miles) on the odometer. The seller claims that it preserves its factory paint and that the interior is barely worn at all. Having said that, some aftermarket mods are present, such as H&R suspension, a new exhaust, and a shorter-throw manual box switch.

The car also rocks a modern audio system with a subwoofer in the trunk and an air conditioner missing from its OEM spec. The seller claims the car could easily be reverted to stock condition if necessary; they even offered all the replaced OEM parts along with the purchase.