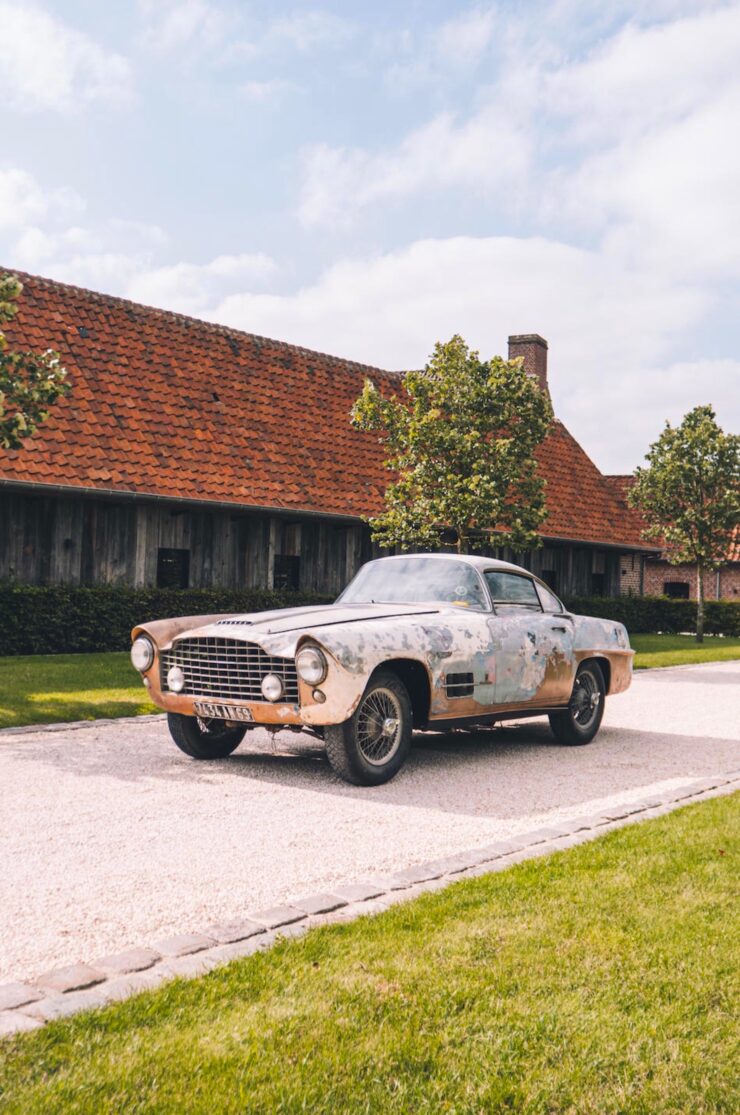 A timeworn Jaguar XK140 kept in a barn over the past four decades suddenly sold for €287,500 in Knokke-Heist, Belgium, due to its sheer collector’s value.

History is another factor that makes the car special. It was exhibited in Paris 65 years ago and was subsequently owned by none other than Roland Urban, a racing driver and Jaguar marque historian. Until the early 1970s, Urban used to drive it in various historic races, even overtaking a Ferrari 250 TdF in Monza once.

In 1979, the car degraded to a point when it needed a complete overhaul, so the owner put it into his garage and waited for an opportunity to begin restoration. Financial difficulties prevented him from ever starting the job, however, and it was ultimately his heirs who discovered the orphaned vehicle standing in a literal barn gathering rust.

Experts believe that, as expensive as a restoration effort might prove to be, it would be worth it for the added value alone.