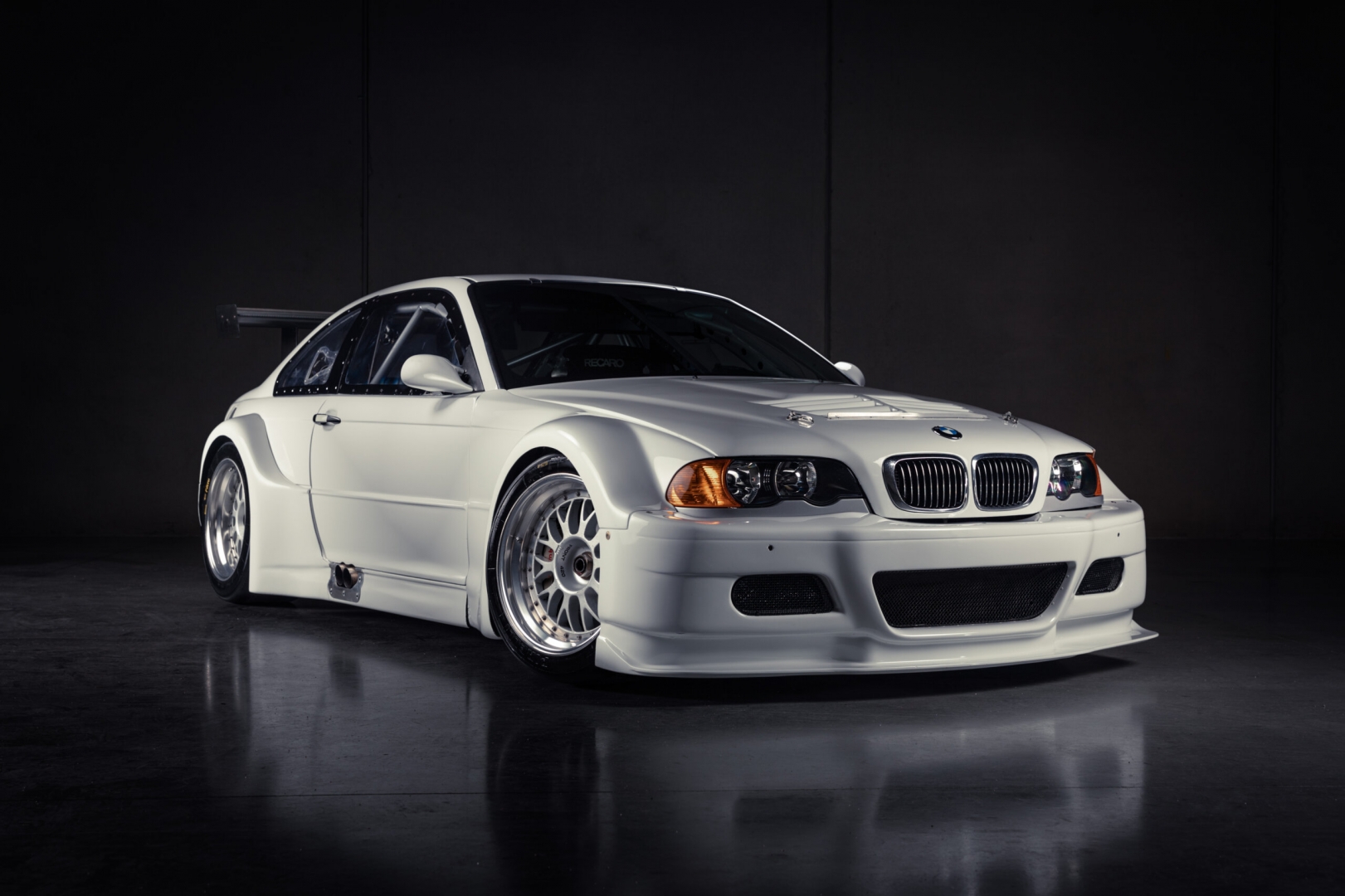 An E46-gen BMW PTG M3 GT racecar built for the Rolex Grand-Am championship is currently being offered Down Under for a price disclosed upon special request only. Only six such cars were produced, including two with V8 engines.

BMW North America and Prototype Technology Group (PTG) co-designed the vehicle 21 years ago according to the liberal Grand-Am regulations at the time. Among other things, they were free to fit it with any production engine they liked, so they took an S62B50 eight-pot from an E39 BMW M5 and squeezed it under the hood. Only cars with chassis numbers 004 and 005 received such transplants, and the example on sale is that very number 005, which was completed in 2001.

Aside from a transaxle-mounted motor, the GT received a no-nonsense aerodynamic kit with a large rear wing, BBS wheels, side exhaust pipes, and an ascetic interior with a roll cage. A Hewland six-speed gearbox is responsible for switching.

The sports car took part in five races, but scored 15th at best (3 Hours of Daytona, 2001). It also achieved Best Lap Time in its category at the same race.

We are told that the end price might make a few hundred thousand AUD.