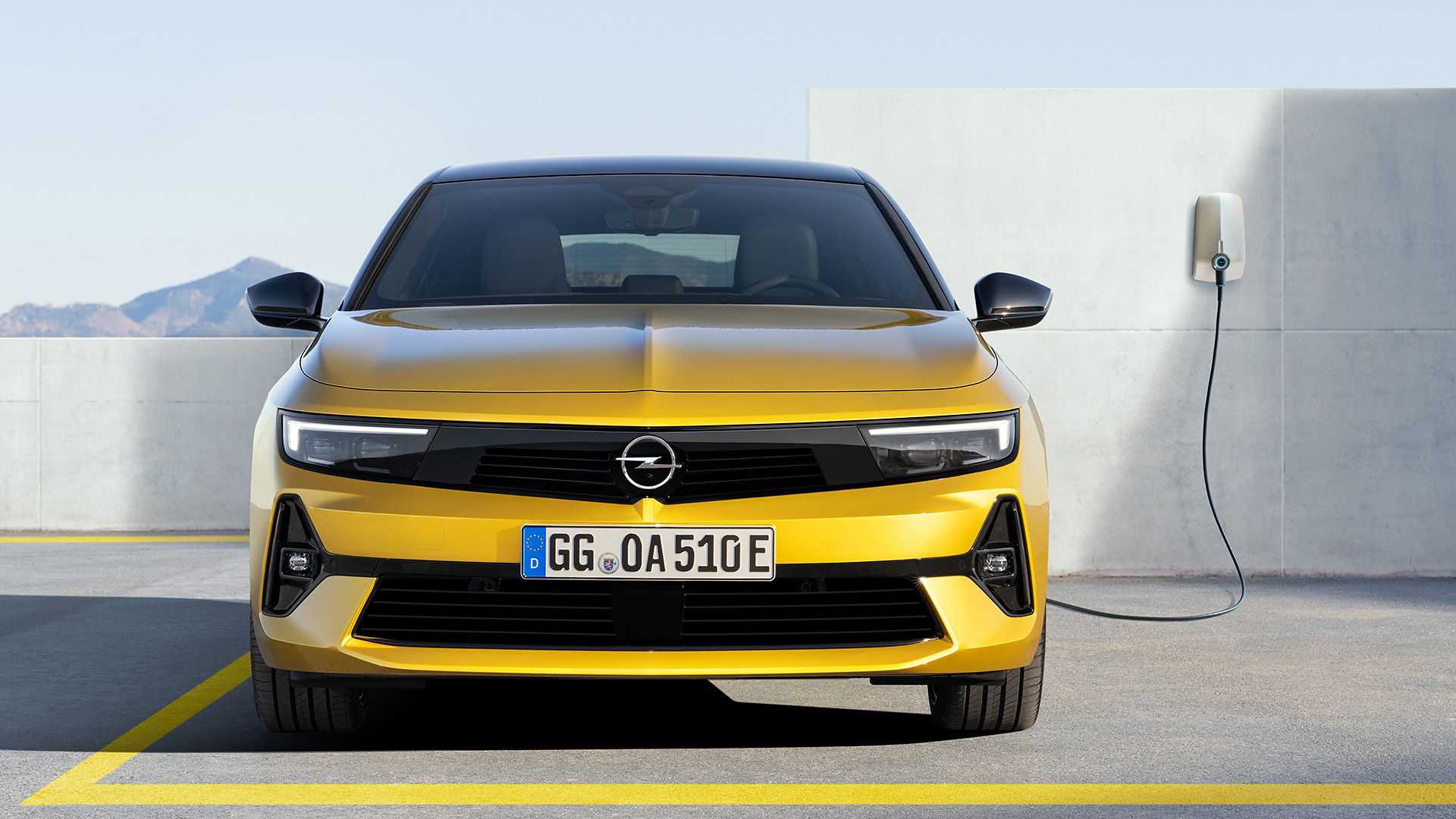 In all likelihood, the Astra Cross will be designed in the same vein as its main rivals in Europe, the Ford Focus Active and the Volkswagen Golf Alltrack. It could retain an estate/wagon body style while gaining ground clearance and a cheap plastic body kit.

On the other hand, the Astra Cross might as well walk the path of the Toyota Corolla Cross, becoming essentially a new car with a popular nameplate slapped on. Then again, Opel already has the Crossland, Grandland and Mokka models occupying that segment in the Old World.

Will the newcomer have AWD? We don’t know. Stellantis France has a hybrid powertrain with dual electric motors and up to 300 PS (296 hp / 221 kW) at the output end. It uses it for the Peugeot 3008, among others.

The latest-gen Astra debuted last summer, switched to the EMP2 architecture developed in France and received a variety of part-electric powertrains. Only the hatchback version has debuted so far (peek inside our gallery for a closer look), but the wagon is also underway to the market.