Barely used 2010 Bugatti Veyron crops up for $1.6M in Russia 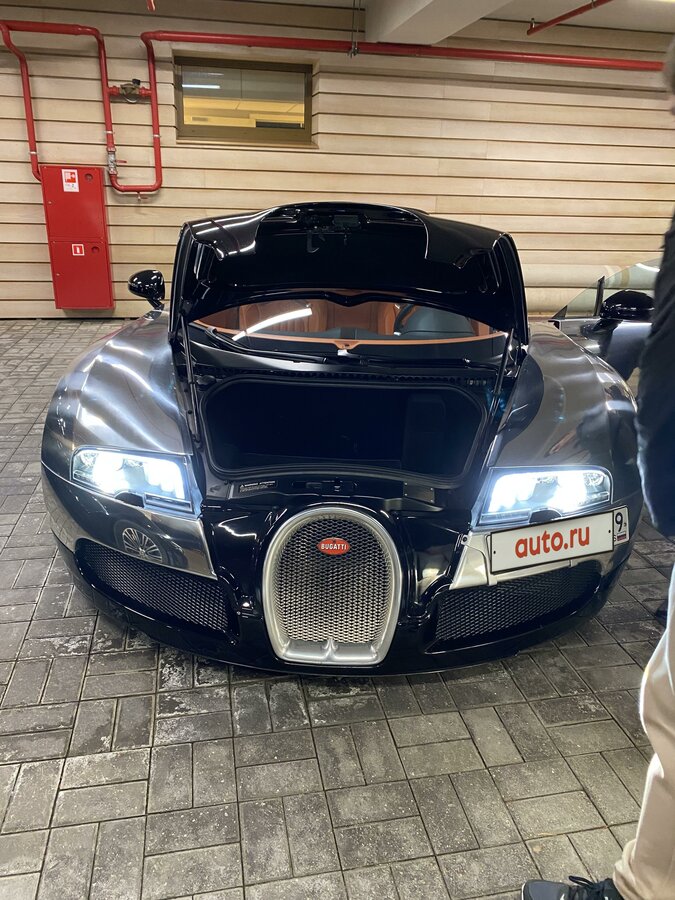 The owner did not bother posting detailed information about the hypercar, and while there are several photos highlighting certain details, they can barely be used to judge its condition.

The ad claims that the car belonged to one owner, but the record contradicts it with listing three companies as former owners until a person bought it for themselves in 2013.

At the time of writing, this is the only Veyron model on sale in Russia now. There are only two cars coming close to its price on that market, a Kombat T98 SUV evaluated at 106,000,000 RUB and an Aurus Senat luxury limo that its owner asks 106,900,000 RUB for.

The Bugatti Veyron (also shown in the video) came out in 2005 armed with an eight-liter, quad-turbo W16, and stayed in production for a decade. It was also obtainable with an open top. A total of 450 units in four modifications came out, this one being the standard Veyron 16.4 spec.