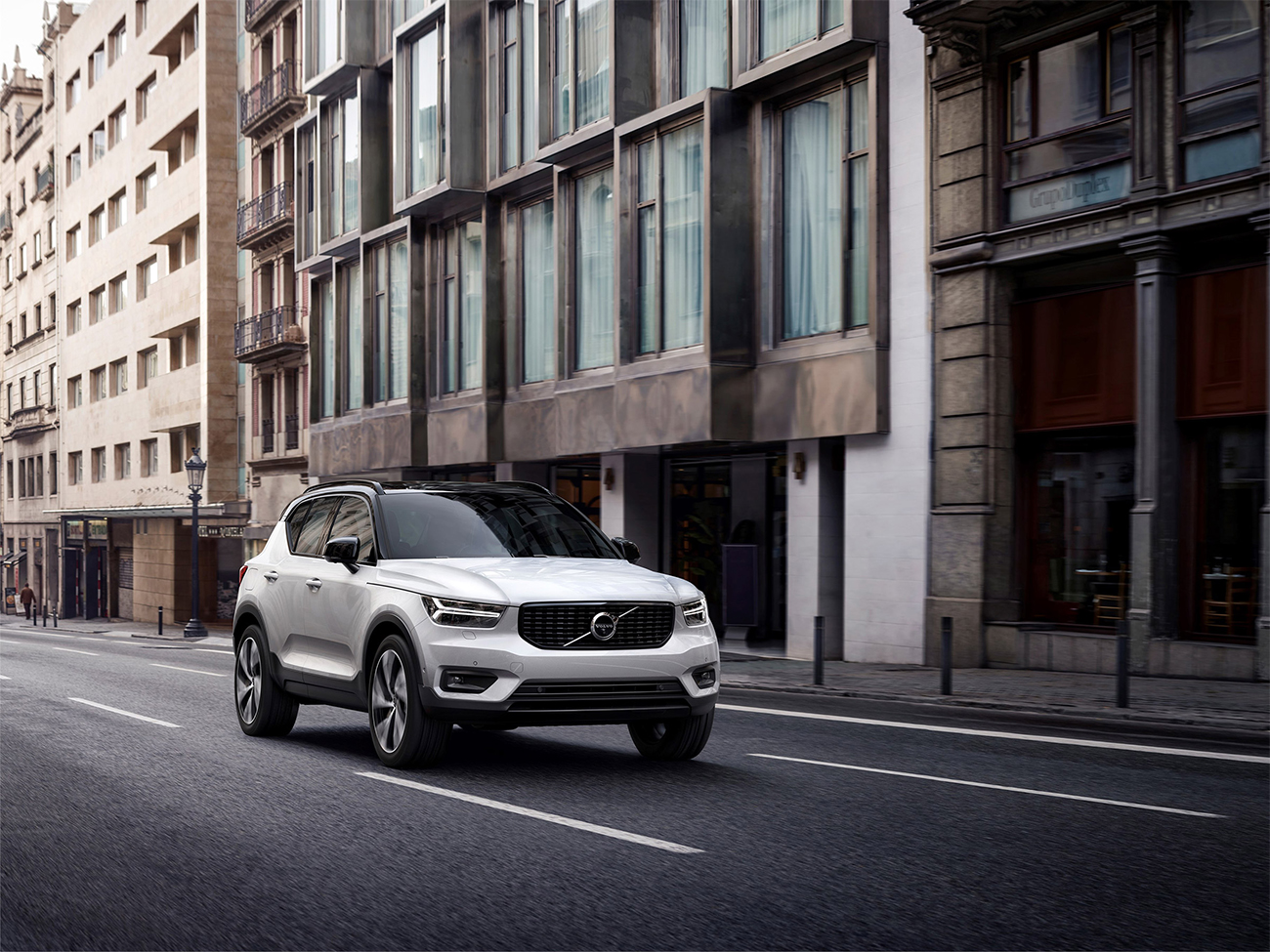 Volvo has shared the results of a study where it compared the emissions of an ICE car and an electric vehicle when they are manufactured and after 200,000 kilometers (124,274 miles) of use.

The comparison was drawn between a Volvo C40 (see video) and its gas-guzzling counterpart, the XC40. The two share many platform units and components, but the electric car generates 70% more emissions during production than the ICE car. A large portion of that falls on the battery unit, which relies on toxic and polluting production methods.

However, actually driving EVs has a marked reverse effect: depending on the energy sources used to top up the batteries, the EV will sooner or later have a lesser carbon footprint than the ICE car. If you charge your car using only the traditional (read: dirty) power sources, it will only match the carbon footprint of a similarly used ICE car after 110,000 kilometers (68,350 miles) of driving. Even by that time, it will be only 15% less polluting than the ICE car. If, on the other hand, you add some nature-friendly power sources into the mix, the carbon signatures will be matched at 77,500 km (48,156 miles) and the EV will be 30% cleaner throughout its use period.

Finally, restricting the charging sources to solar panels, wind generators and the like will enable the XC40 to become cleaner than the C40 after only 50,000 km (31,068 miles).