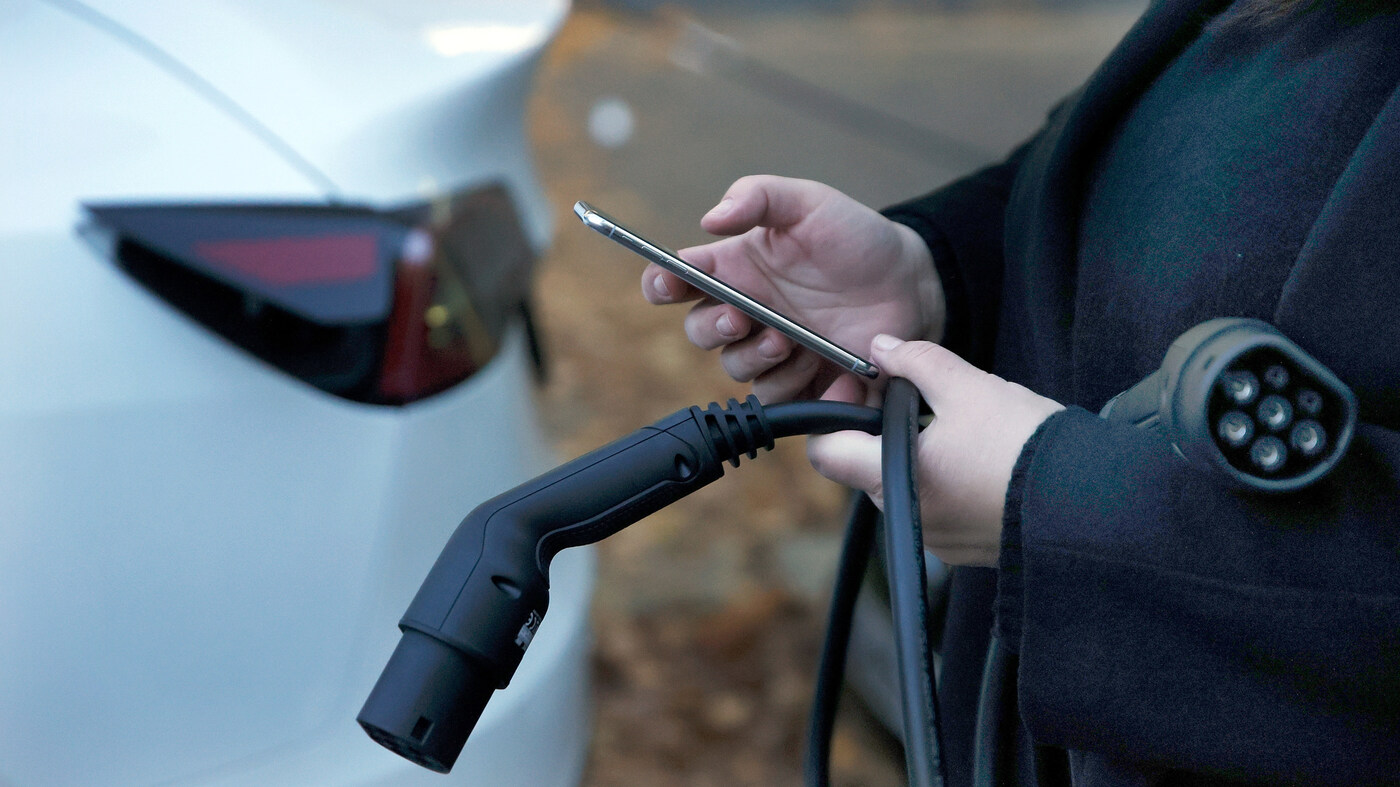 Hundreds of Tesla EV drivers have complained about glitches in their mobile app preventing them from entering and using their cars last Friday night.

The topic with the report quickly erupted into 500+ angry comments, to some of which Tesla CEO Elon Musk replied in person, assuring that an investigation into the issue was underway. Despite that, cars had remained inaccessible from the app for more than five hours.

Tesla advertises the app as a handy replacement of the key fob, but not a complete substitution. Owners may use the app to enter the car and start it up, or use the key fob if their smartphone is low on battery. However, the glitch that happened on Friday prevented the app from working as intended.

Many drivers were too used to the app and left their key fobs at home, so they were understandably frustrated with their sudden lack of mobility. While Tesla may not be held directly responsible for the incident (it did recommend the key fob, after all), it may have suffered major reputational losses now that many people discovered how much harm a single software bug could do.

Of course, this would not be the first time for North America’s leading electric carmaker. A recent software update caused the emergency brake feature of multiple Tesla cars to trigger without cause, creating a potentially dangerous situation for those driving behind.