Meet Chery Omoda 5, a cross-coupe for many international markets 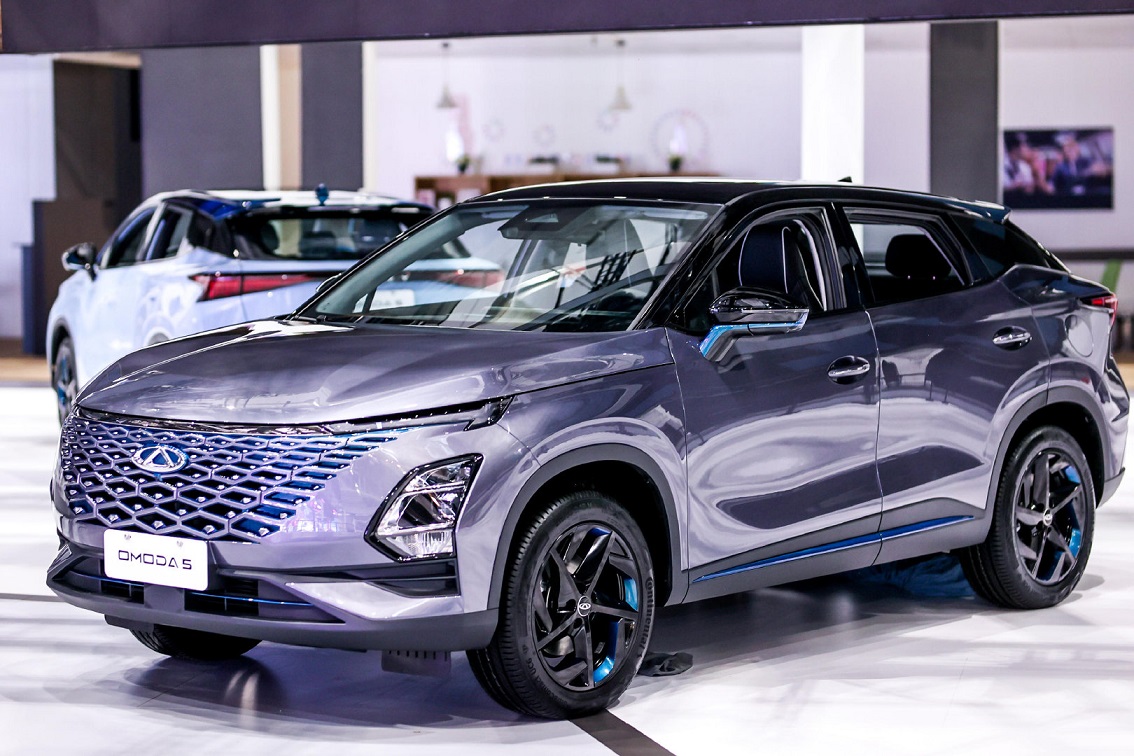 Chinese automaker Chery has come to the Guangzhou auto show with a coupe-shaped crossover SUV dubbed the Omoda 5.

The vehicle sports its own, unusual design rather uncharacteristic of other Chery works. Its high-tech interior is replete with touchscreens, including a standalone display to the left side of the steering wheel used to access HVAC controls and other in-car functions.

The model name reflects modern trends and fads, Chery says, explaining that it held a survey spanning 30 countries to choose it. ‘Omoda Five’ won the contest and will be released in those countries and regions, notably Australia, Africa, South America, and Russia.

Brazil and Russia were emphasized as the main target markets. A representative of the company confirmed that the launch in Russia was planned for 2022.