Toyota’s GR Corolla teaser mystery gets solved within a month 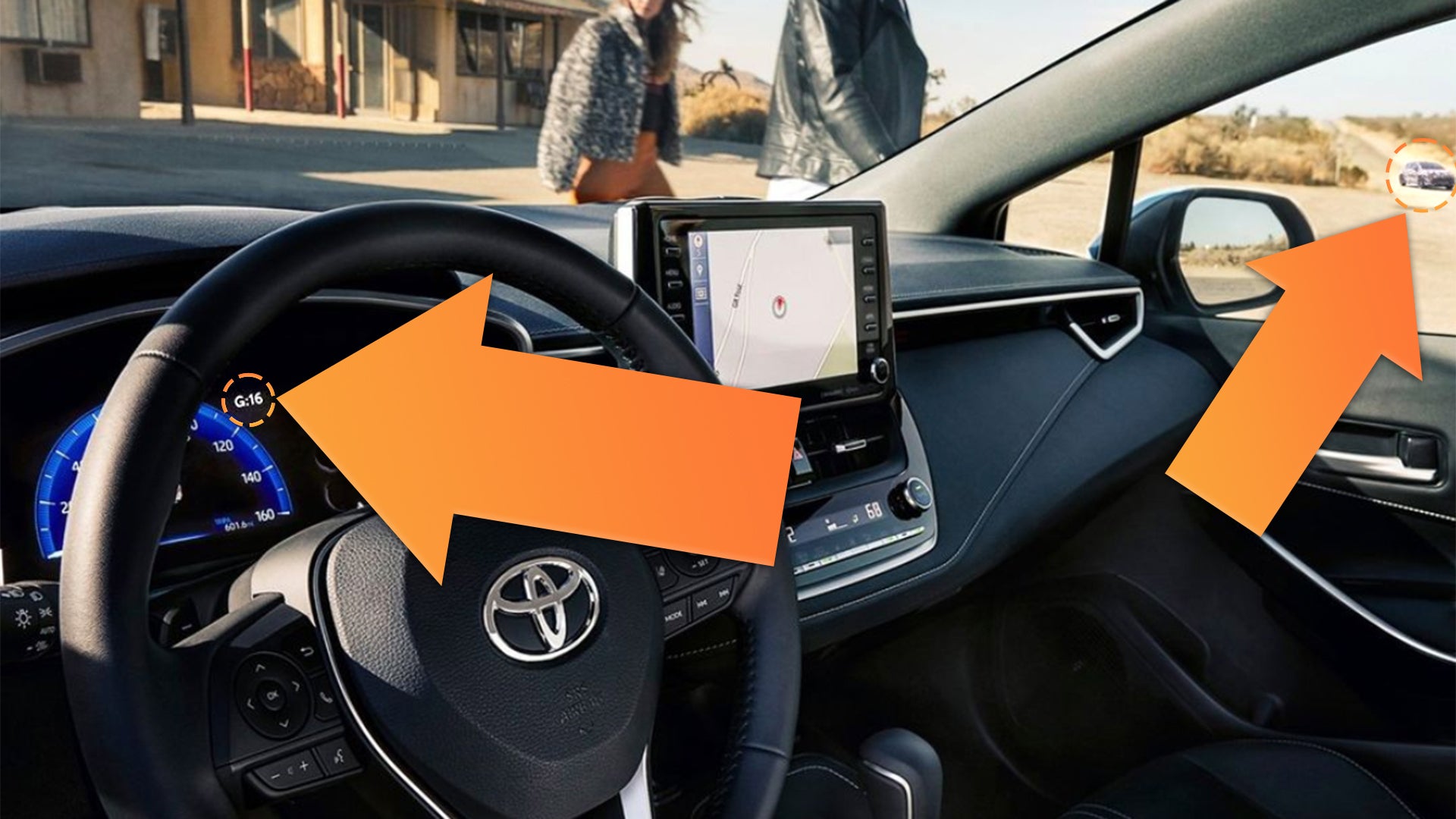 Around a month ago, Toyota posted an image to its Instagram page of what looked like your average U.S.-spec Corolla interior. Now, users of grcorolla.com have reported finding numerous Easter eggs hidden in the teaser pic, all of them decisively pointing towards the upcoming premiere of a GR-badged Corolla.

In all likelihood, the car will have the same feature set as the famous GR Yaris, and come based on the same drivetrain. Note the caption ‘G:16’ on the dashboard: the GR Yaris uses a turbocharged three-cylinder engine known internally as the G16E-GTS.

Elsewhere, there is a navigation map with a road named GR Four, a rather clear hint that the car may have a four-wheel drive system. The numbers 2 and 68 on the climate control panel echo the power rating of the Yaris in the North America (268 hp / 272 PS / 200 kW). The one mystery remaining unsolved is the lack of an audio speaker on the a-pillar to the right.

Finally, the top right corner of the photo depicts what could very well be the camouflaged GR Corolla running its pre-production tests. It looks like a five-door hatchback.