Lancia Delta makes a racing comeback as an electric car 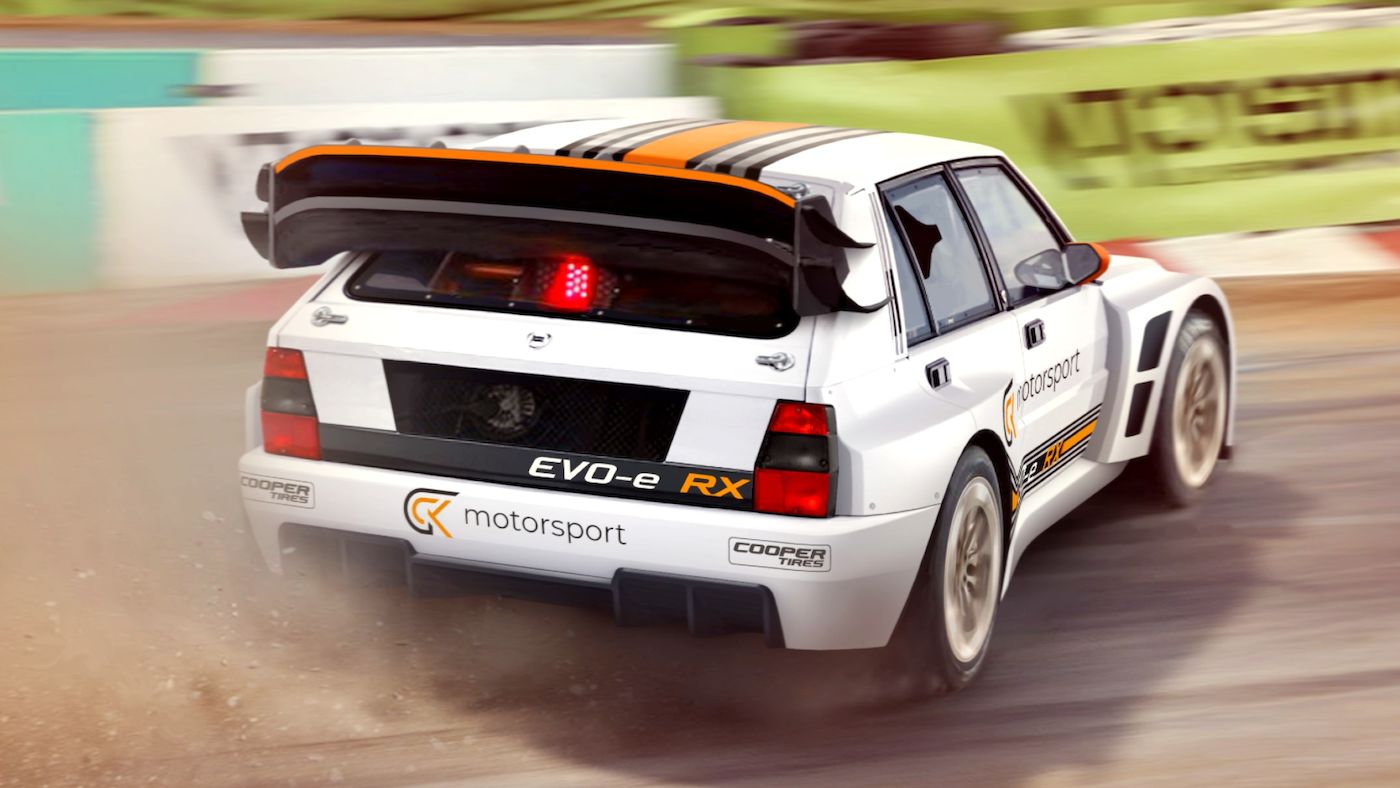 GCK Motorsport will participate in the World Rallycross Championship 2022 with a restored Lancia Delta Integrale, the statement on the official website of the tournament says.

The next year sees the FIA WRC series switching completely to electric propulsion, so the decision is not unique. All we have right now are some 3D renderings, but GCK Motorsport’s street car subdivision, Exclusiv‑e, has already built a custom Delta HF Integrale with an electric motor and batteries. It has named the project Delta Evo-e (watch the video for details).

Austria-based company Kreisel Electric designed the powertrain, which consists of dual electric motors jointly rated at 680 PS (671 hp / 500 kW) and 880 Nm (650 lb-ft) of torque. The resulting acceleration compares to those of modern Formula One racecars.

Aside from the EV, GCK will be unveiling an innovative charging station designed by its subsidiary called GCK Energy. The device will occupy a special compartment and will top up the battery from sunlight and other renewable sources of power.