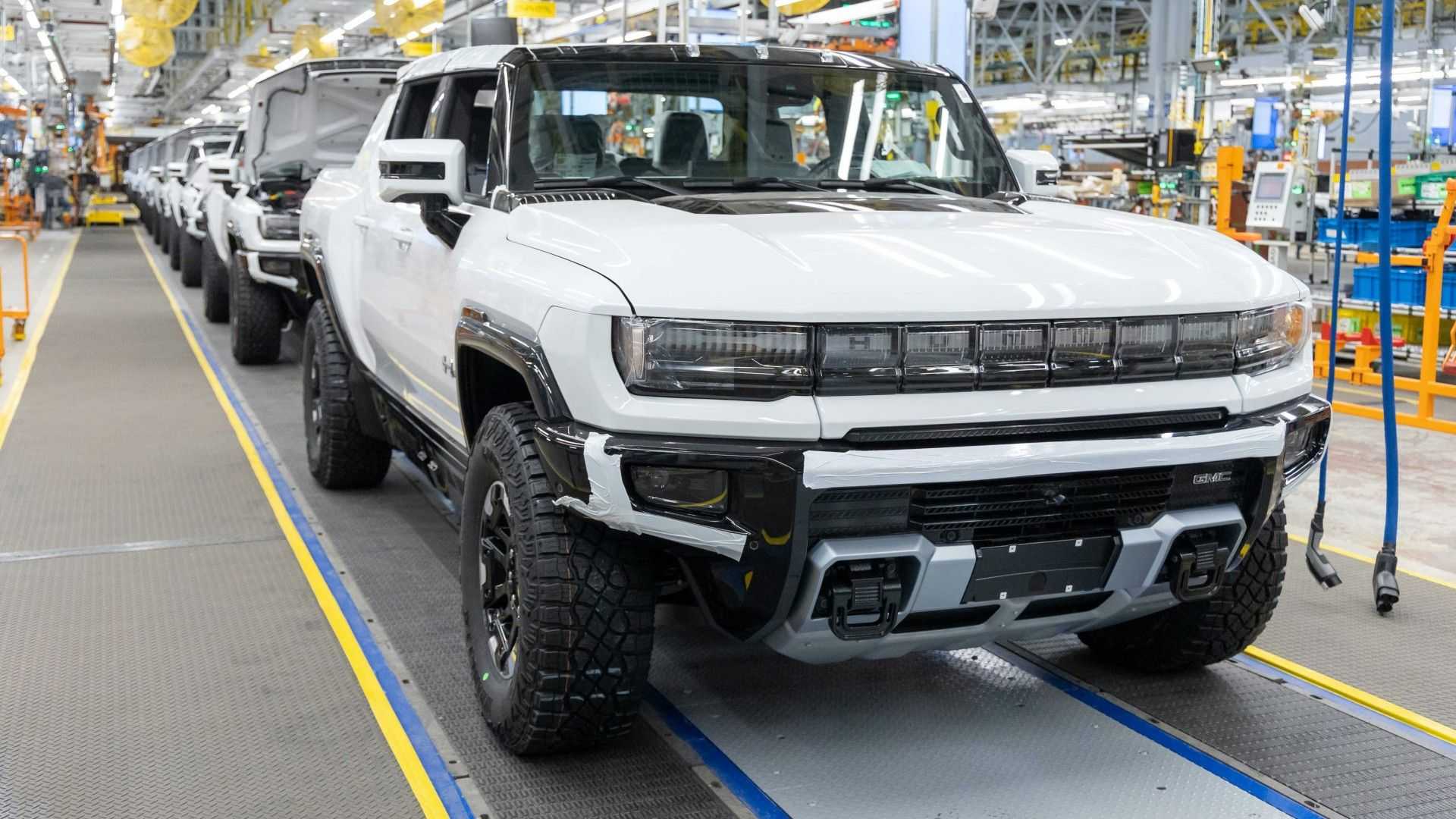 When GMC introduced the first prototype of the battery-powered Hummer pickup, it assured us that no issues could prevent it from coming to the market before the end of 2021. It is now official that the production is running.

As announced earlier, the $112,595 Edition 1 spec will be the first to reach the market. The example with the chassis number 01 went under the hammer for $2,500,000 not long ago, and the whole Edition 1 batch is already sold out.

Later on, GMC plans to expand the lineup to include more affordable versions called EV3x, EV2x, and EV2.