Alpine A110 goes through its planned update 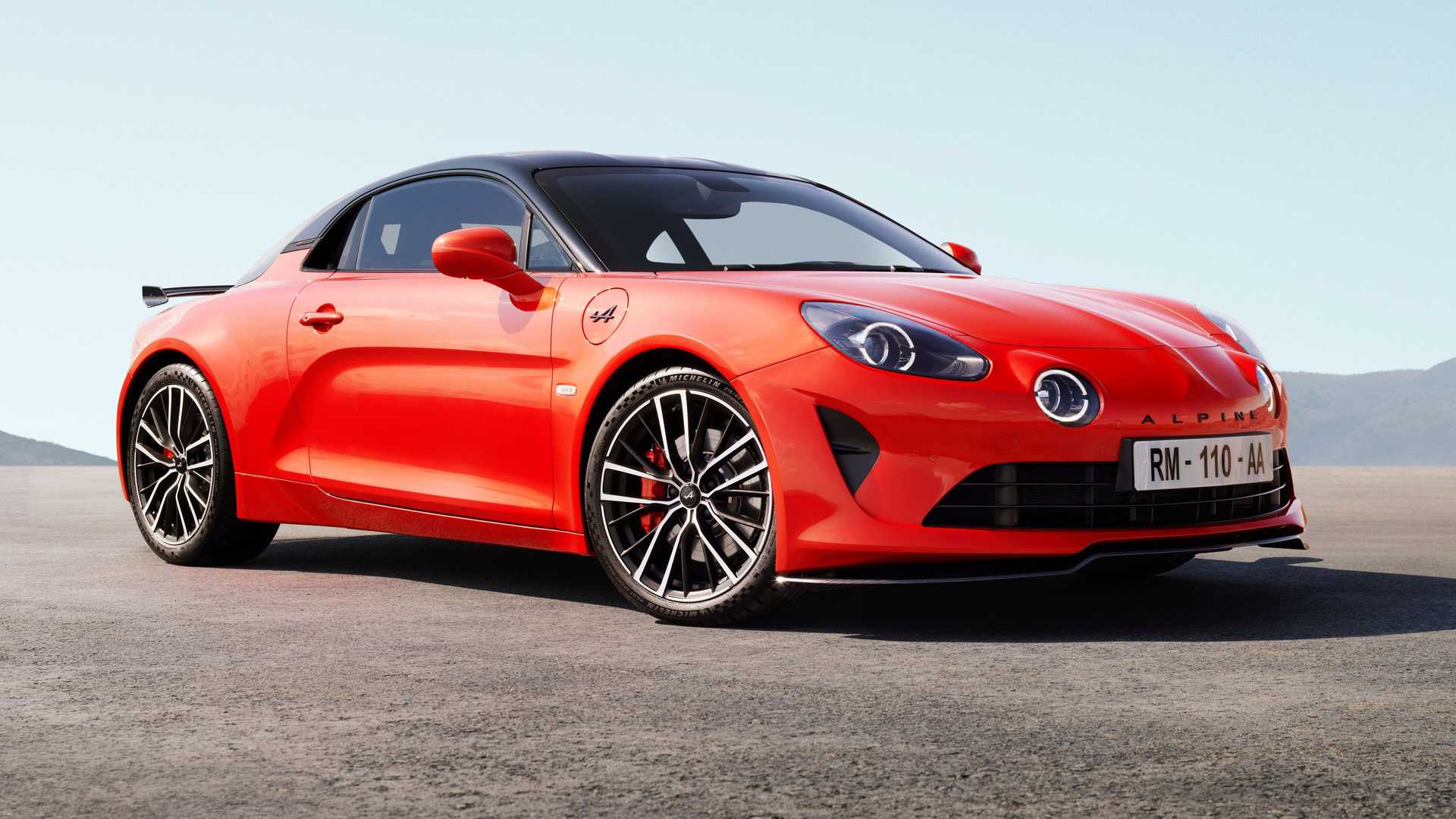 Alpine launched the A110 more than four years ago, so the time was ripe for a minor overhaul and drivetrain upgrade.

The luxurious A110 Legende is now called the A110 GT and shares the powertrain upgrade with the A110 S detailed above.

The largest addition inside is a new infotainment system with a 7-inch screen. A telemetry system can be installed at a premium.