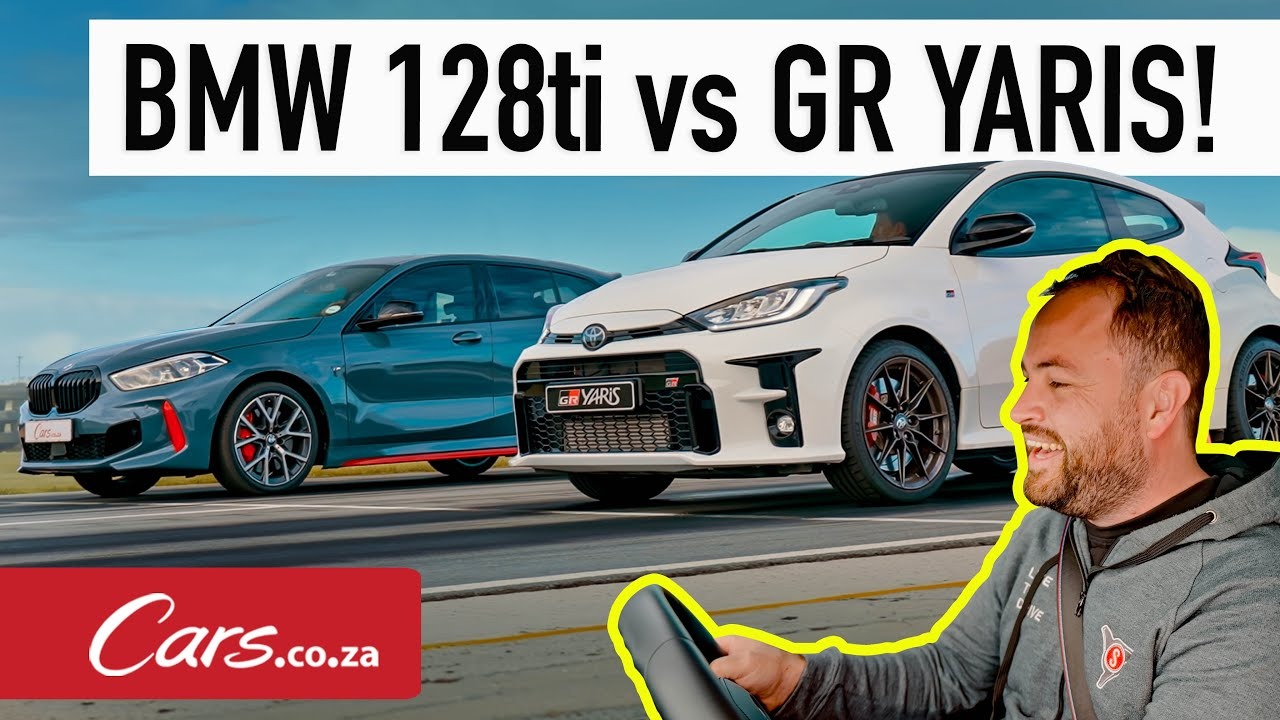 Hot hatches are nowhere near as popular nowadays as they once were – in the USA, at any rate – but those who would like to combine practicality with driving enjoyment still have their needs covered. First, there is the amazing Toyota GR Yaris with its AWD system, six-speed stick shift and turbo three-pot. Second, there is the BMW 128ti packing performance in a premium package.

Which one would you bet on? Be careful with the guesswork: the two put up quite a fight that goes on until the finish line.