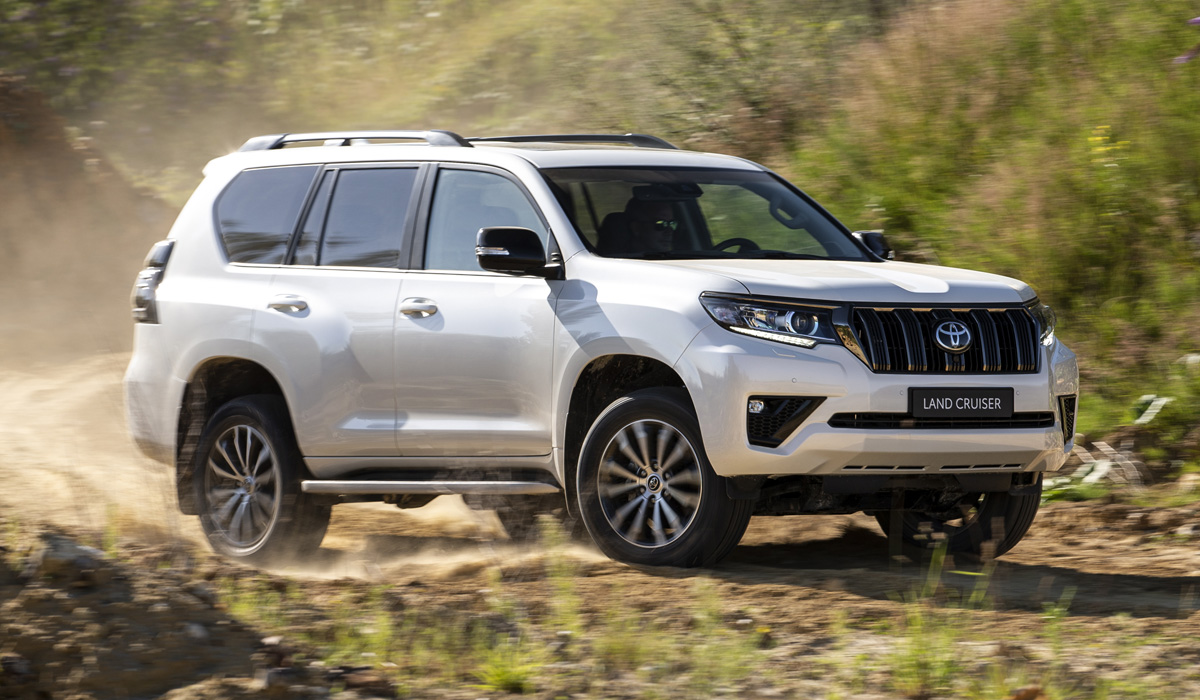 AutoHome cites insiders within Toyota claiming that a new generation of the Land Cruiser Prado will go live in August next year. It is going to be a body-on-frame SUV based on Land Cruiser 300 tech and powered by relatively small engines, although there should also be a GR Sport version.

More specifically, the new Prado will likely be based on the TNGA-F platform of the Land Cruiser 300 and the new Tundra pickup. It will weigh less thanks to an extensive use of modern composite materials while preserving its frame.

The exterior should remain recognizable while getting some LC300 styling cues. Inside, the multimedia system will offer a choice between a 9- and a 12.3-inch display. Digital dash, a 12-speaker audio system and a fingerprint scanner are all expected to be listed under standard equipment.

Like the Land Cruiser 300 before it, the Prado should get a wide range of electronic assists, smart lighting, traffic sign recognition, parking assist, and ACC.

The current-gen off-roader shown in our gallery and the video here supports more powerful engines along with a six-speed automatic transmission. AutoHome did not comment on whether the new Prado would get any of these later on.