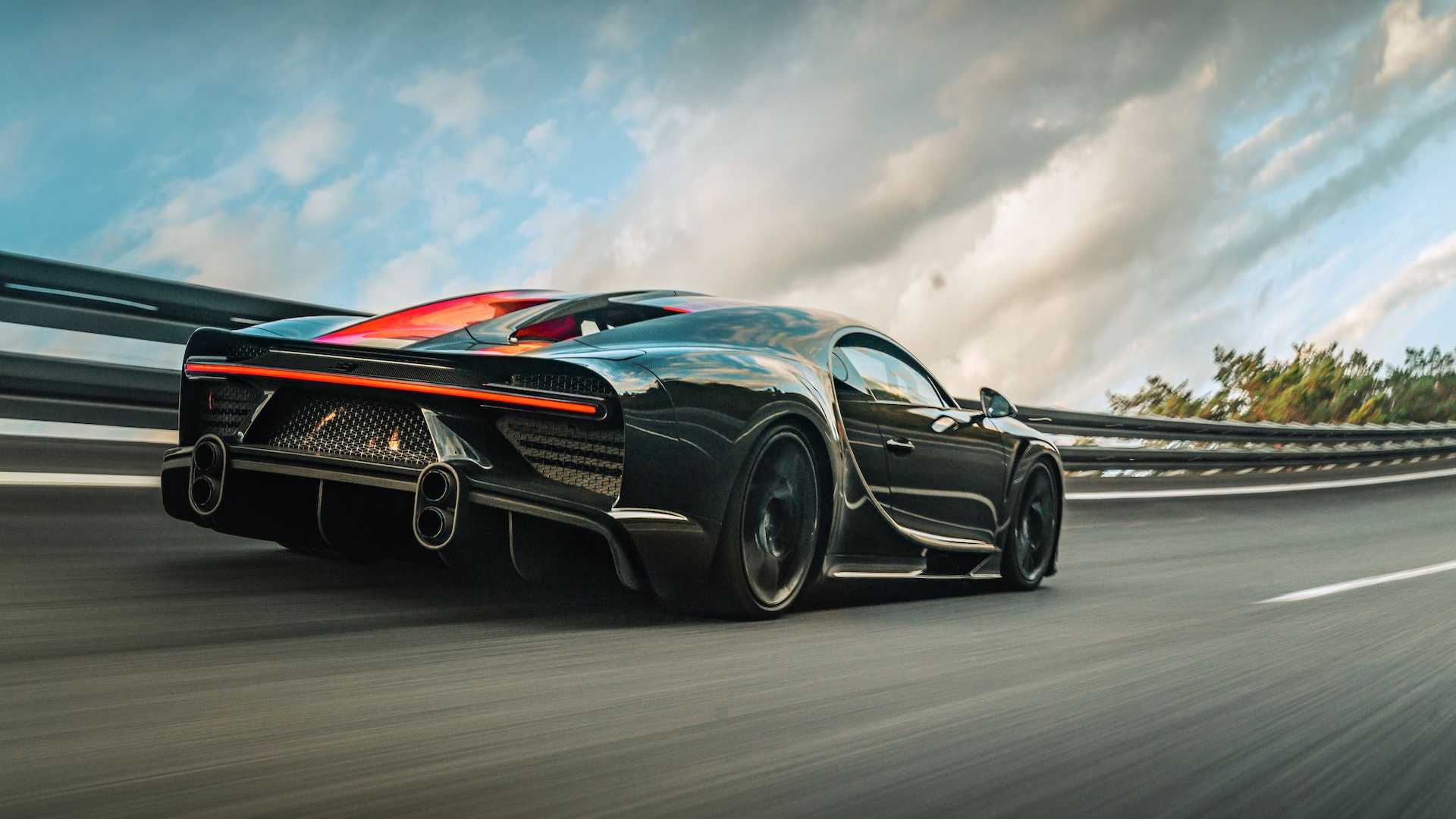 The Bugatti Chiron Super Sport 300+ debuted in 2019 as an ultra-exclusive hypercar worth nearly $3.9 million. It is also among the most insanely powerful cars in the entire world, so excuse us if we cannot miss an opportunity to post a video starring it.

In this 85-second vid, the Chiron SS+ gets fired up in cold weather. By the look of it, it had also spent a night sanding outside in the cold. As a result, its eight-liter W16 starts up not unlike an airplane engine from the mid-20th century. We could be mistaken, but it also sounds like it starts with only a few cylinders active and then gradually activates the rest.