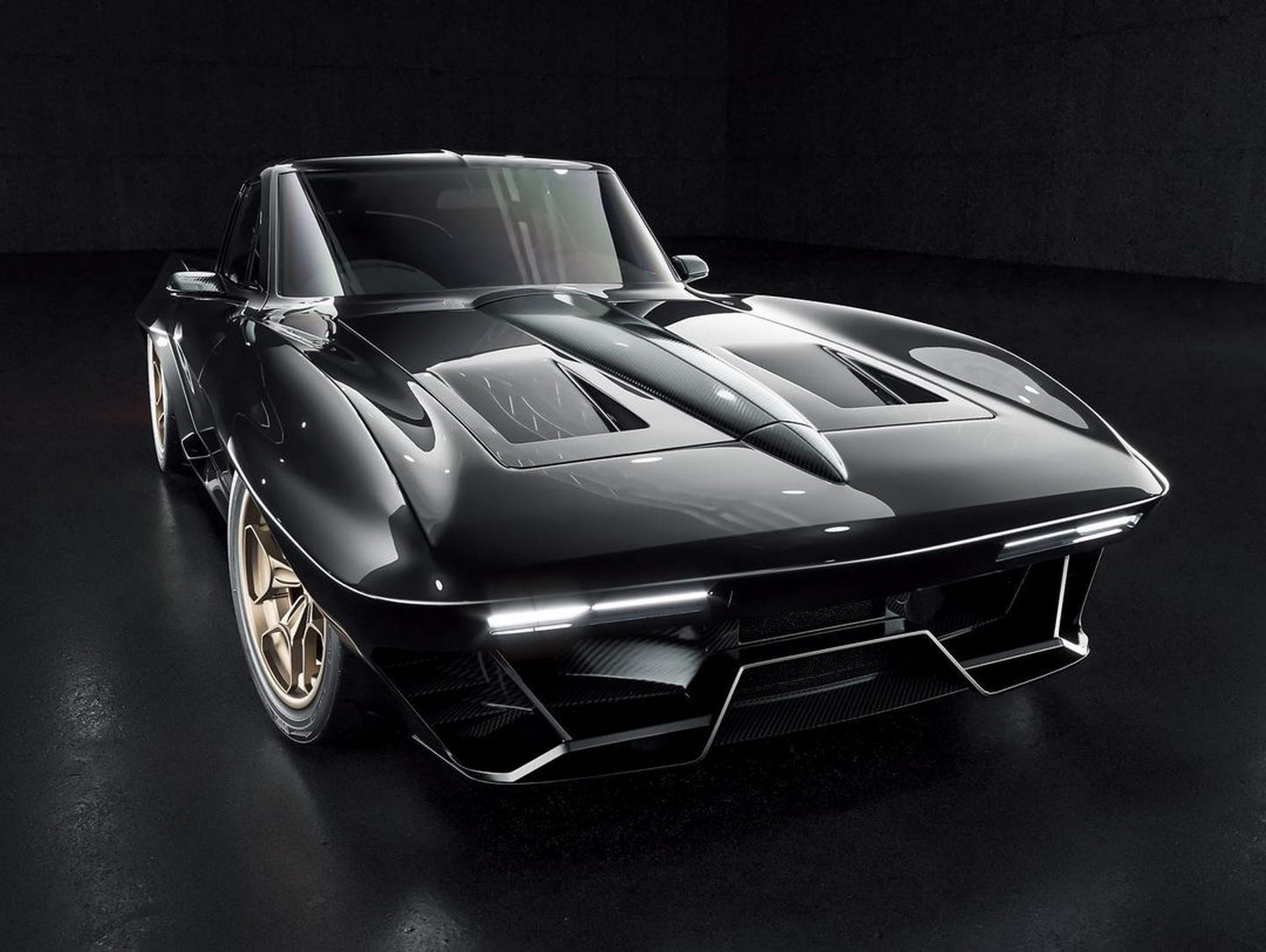 Indian independent designer Karan Adivi sketched up a second-gen Chevy Corvette with a mighty Lamborghini Gallardo V10 under the hood, and Corruptt Builds was interested enough to want to implement the project in reality.

Based on the renders, the tuner will have to make numerous body modifications, including replacing the entire OEM front fascia with the bumper, hood, and headlights. The tail-end gets a double window and a LED strip between the taillights for a more modern aesthetic. Dull bronze wheels should create a pleasant contrast against the gloss-black body finish.

Most importantly, however, a naturally aspirated V10 taken from a MY2014 Lamborghini Gallardo LP560-4 will slot in under the hood. Corruptt Builds acknowledges that it will be extremely challenging to do due to space constraints. On the upside, the company already has a Ferrari-swapped Mustang in its portfolio, so it is nothing if inexperienced.

The build should be completed in time to participate in the 2023 SEMA expo.