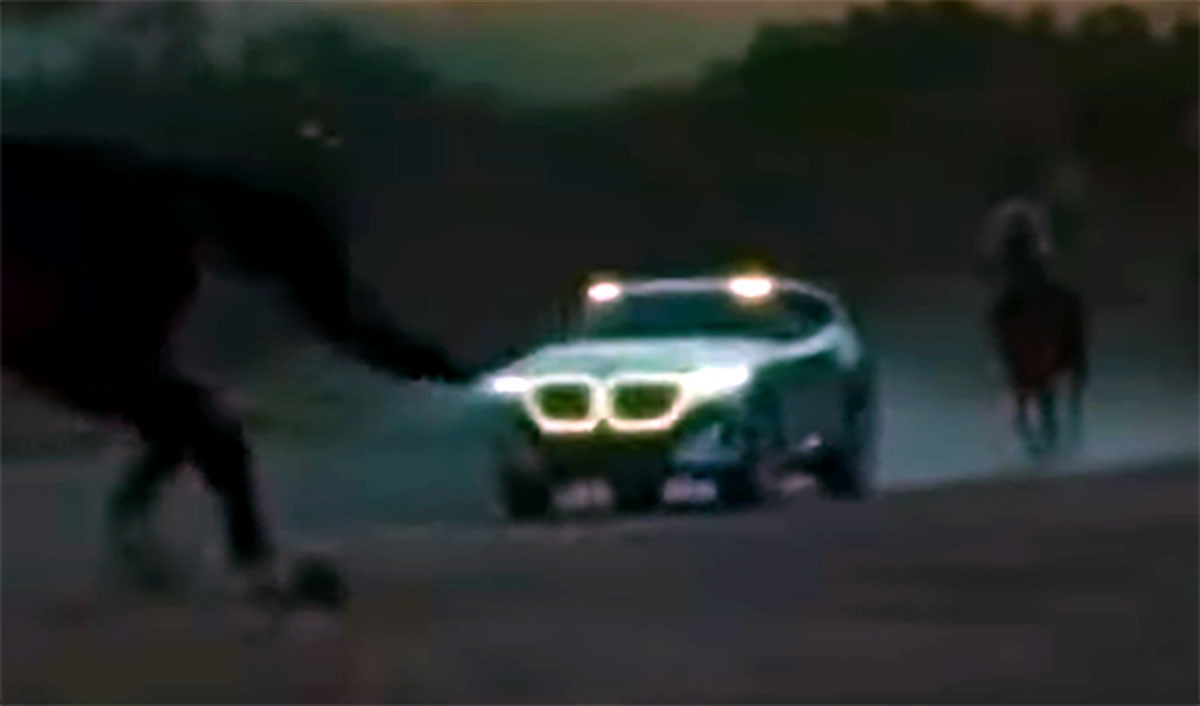 Not that long ago, BMW shared the first teaser of its upcoming Concept XM, a car with a prominent hood, LED headlights, and a backlit grille. A new video provides a different perspective on the off-roader.

It is a rather weird video, at that, with a medieval vibe to it, and the prototype vehicle is shown from a considerable distance, so smaller details cannot be discerned. The few stills contained in the footage also aren’t that informative, although there is a close-up of the rear end with its slim LEDs.