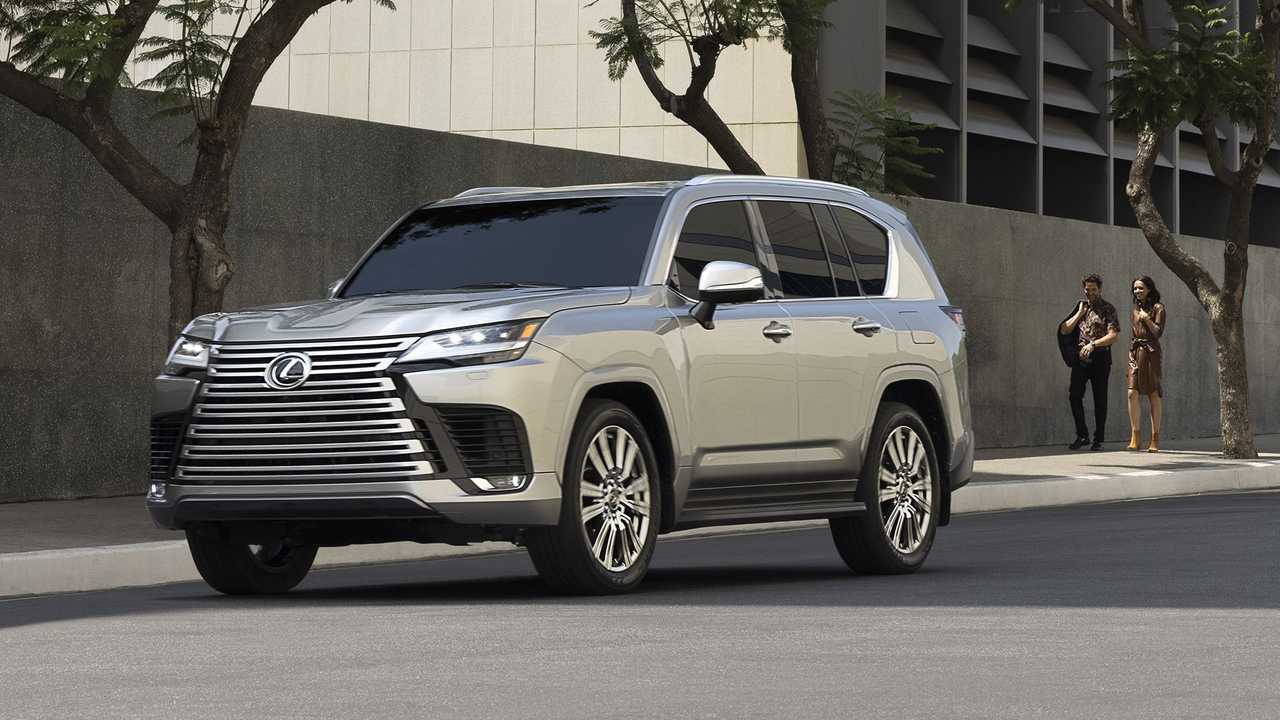 Lexus has finally revealed the pricing of the new LX for Japan: starting from ¥12.5 million, it comes in a whopping ¥5.2 million above the new Toyota Land Cruiser 300 ZX, as well as ¥1.15 million above its predecessor.

On its domestic market, the car will be available with only one engine, specifically the 3.5-liter petrol V6 of the Toyota Land Cruiser 300. It will drive the wheels with 415 PS (409 hp / 305 kW) and 650 Nm (479 lb-ft) of torque through a nine-speed automatic transmission. Diesels are not on the list right now.

Customers in Japan will be able to choose from three trim levels called Standard, Standard+Offroad Package, and Executive. The former two will come in five- and seven-seat variants while the latter will be a luxury four-seater. The Offroad Package adds ¥400,000 to the price tag, and the Executive spec starts as high as ¥18 million. To put things into perspective, you could get a basic Land Cruiser 300 for as low as ¥5.1 million in Japan.

Pre-orders have been running since November 25, and offline sales are set to begin on January 12, 2022. In all likelihood, the new Lexus LX will beat the Land Cruiser 300 to the showrooms, since the latter is on a huge backorder right now. Like with the Land Cruiser, the company will probably impose a resale/export ban on all LX models sold domestically in the coming few years to fight resellers.