Mercedes-Benz puts a premiere date on the Vision EQXX 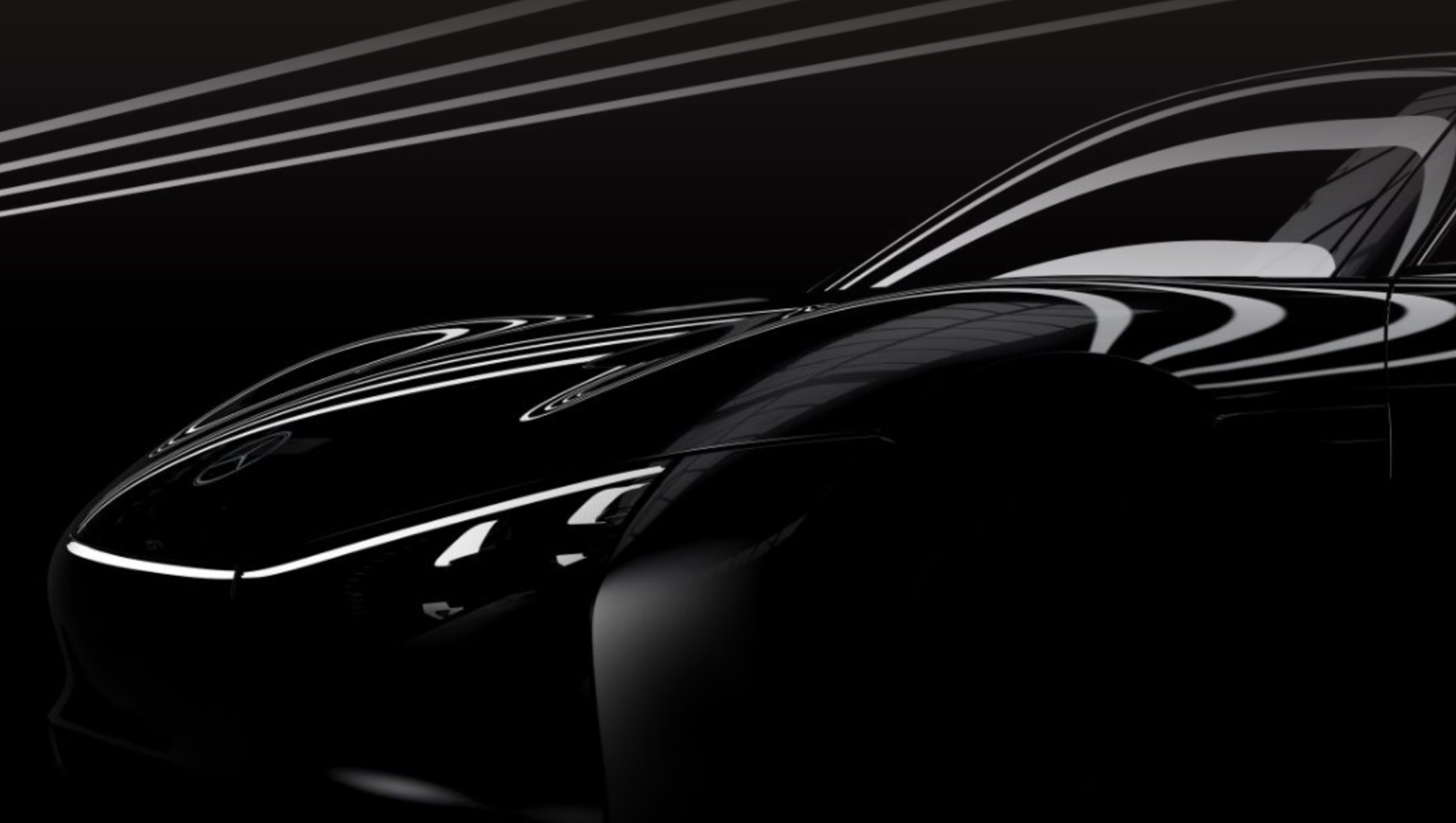 Markus Schaefer, Head of Mercedes-Benz Research division, has posted a new teaser pic of the upcoming Vision EQXX Concept along with its reveal date.

The design study, which should set a range record among EVs, will debut on January 3, 2022. It will offer over 1,000 km (620 miles) of range and come equipped with a sophisticated aero kit for that purpose. It will also feature advanced powertrain software and components designed by AMG High Performance Powertrains, as well as the company’s F1 Team members.

Compared to the mass-market EQS model, the concept car will run on a battery with 20% greater power density. It will also consume around 10 kilowatt-hours per 100 kilometers of driving, and in some cases even less. Right now, the Tesla Model 3 RWD leads the ranking with 14 kWh per 100 km.

Other than that, all we know is that it will be a compact car that might eventually become the basis for the all-electric CLA-Class.

Mercedes first showed us the EQXX last fall, pointing out that it would never reach production as is. Instead, the company intends to use it as a research lab on wheels to test cutting-edge EV tech that may later find use in mass-market cars.