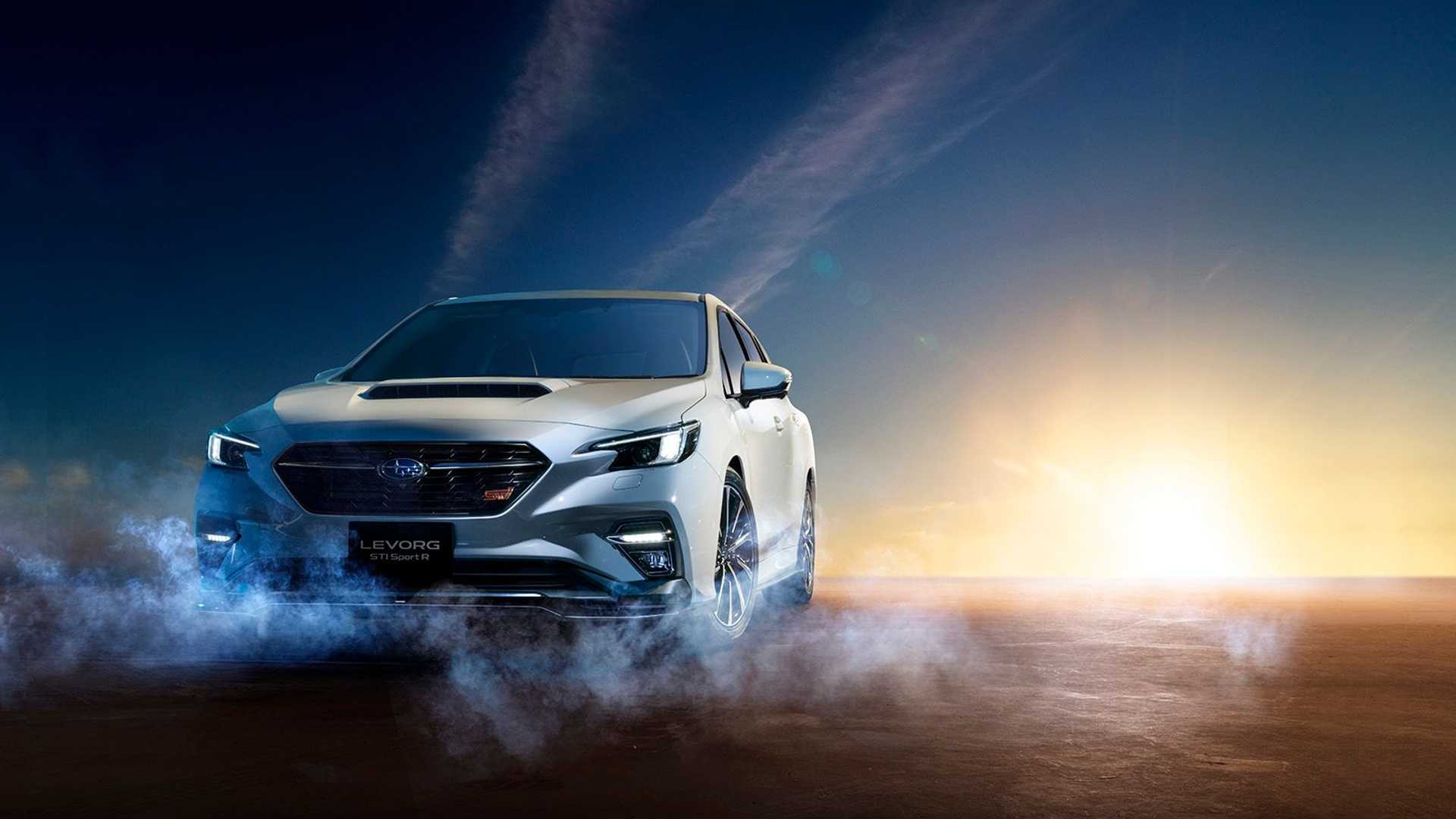 Subaru has revealed the most powerful Levorg wagon so far. Dubbed the STI Sport R, it uses the same powertrain as the new WRX sedan and comes in at a ¥1.3 million premium over its standard version.

Elsewhere, the car benefits from adaptive shock absorbers and five electronic drive modes. On the outside, it sports a slightly more aggressive body kit with 18-inch wheels and a redesigned exhaust system. Interior highlights include special badges, leather seats with enhanced lateral support, and displays measuring 12.3 and 11.6 inches across.

In related news, rumors had been circulating that Subaru would soon launch an even more powerful version of the Levorg under its WRX sub-brand. Apparently, this is either not the case or only true for some markets (where it has yet to be announced).