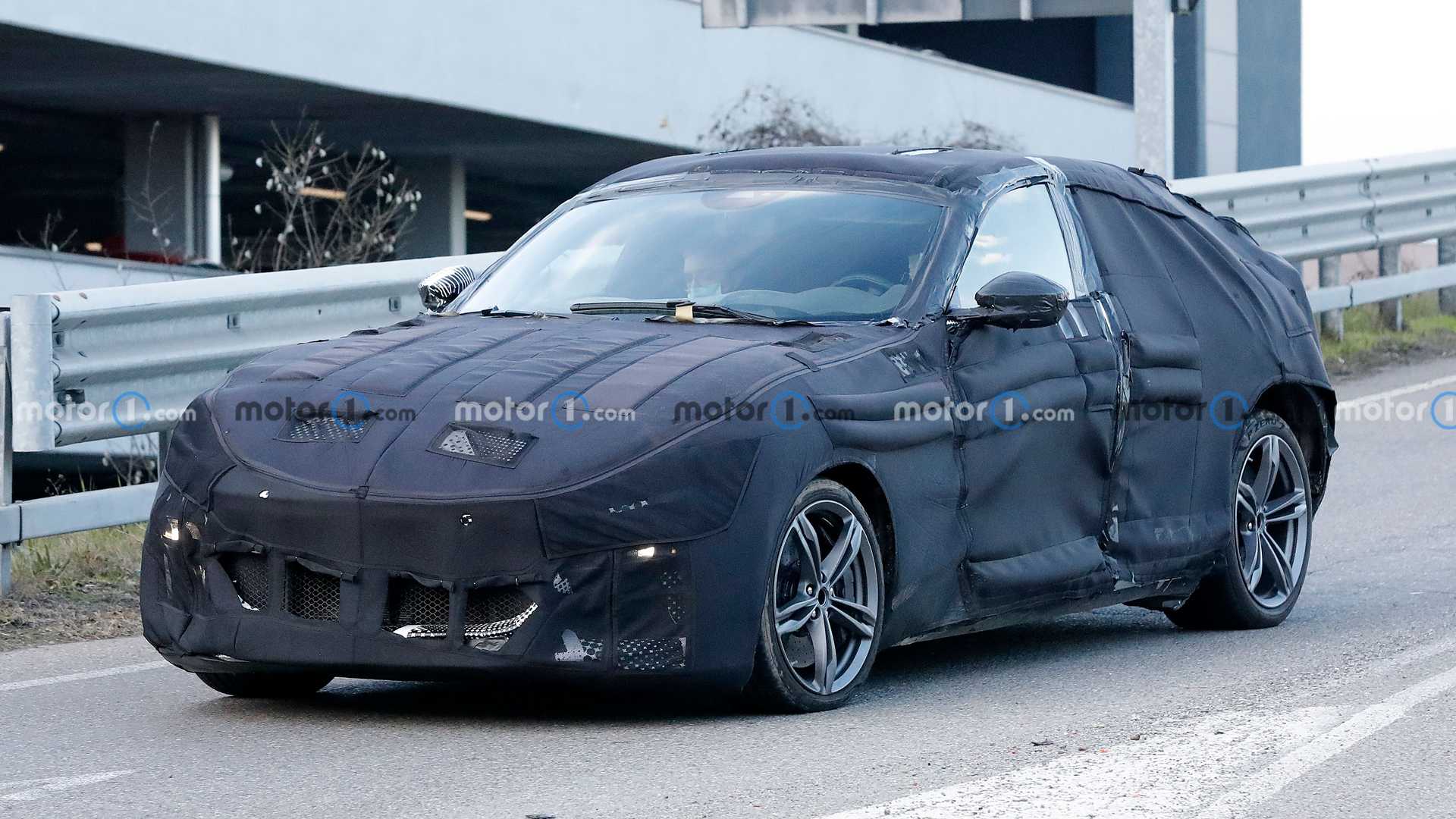 Like the Lamborghini Urus, the newcomer looks little like your average performance SUV, opting for an oversized hatchback aesthetic. It is destined to become the Italian marque’s first production SUV, unless you count the Pinin Concept that debuted in 1980 and the 456 Venice sedan and coupe the company built for the Sultan of Brunei in the 1990s.

Note that the exhaust tips are installed with large gaps, suggesting that they are not finalized yet. The rest of the rear end looks almost production-ready, as do the DRLs peeping out of the front bumper cladding. We would expect the Purosangue to get much larger wheels than this test vehicle has, too.

In terms of tech, the model benefits from a new AWD architecture with a DCT, air-ride suspension, and electrified powertrain.