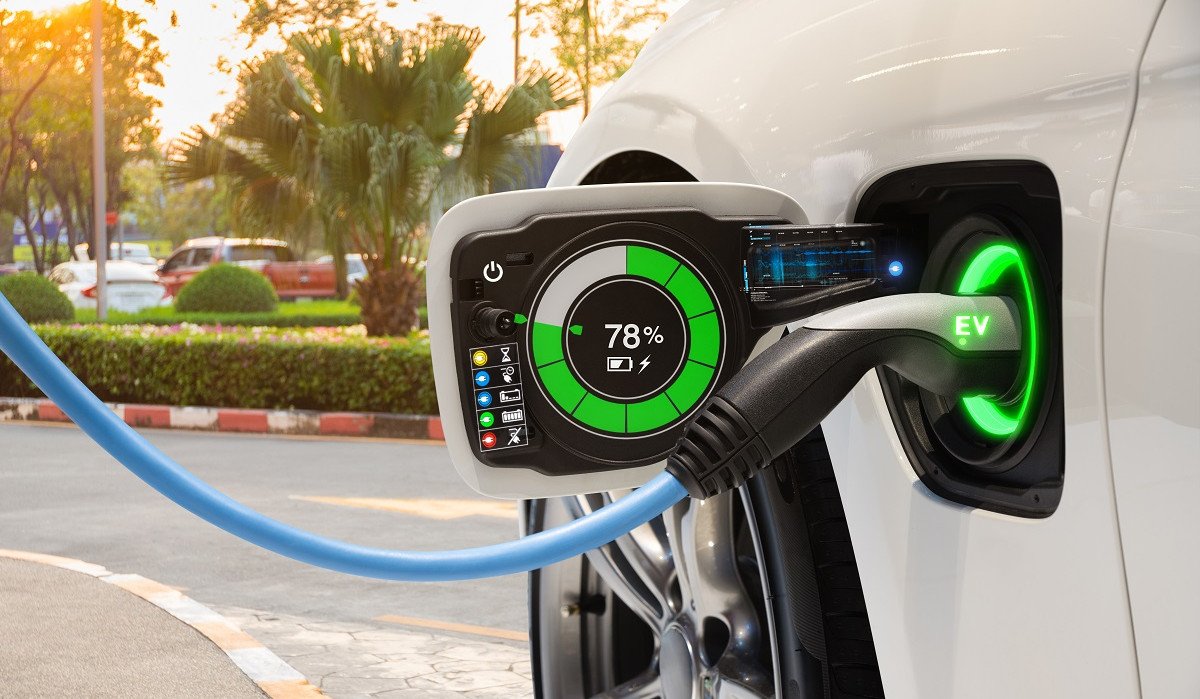 Consulting company Deloitte has conducted a survey and found out that 69 percent of U.S. citizens have no intention to trade in their ICE cars for EVs or hybrids. Most cited insufficient range and lacking infrastructure as the main reasons.

17 percent of the drivers polled would prefer a traditional hybrid vehicle, while battery EVs and plug-in hybrids scored only 5 percent each. This means that the popularity of eco-friendly cars in the United States is approximately the same as in the Middle East countries.

The population of Germany has its interests balanced rather evenly between ICE cars and EVs, while South Korea and Japan once again lead the trends with more than a half of the people polled interested more in EVs and hybrids than petrol- or diesel-powered cars.

According to Deloitte, 23% of the Koreans, 17% of the Germans and 15% of the Chinese would prefer driving a fully electric car. 37% of the Japanese would like to drive a hybrid and another 11% a PHEV.

The poll also made it clear that car owners in North America, Japan and India would prefer charging EVs at home, while those in Korea and Southeastern Asia would pick a public charging station for that.

Those who would rather choose an electric or part-electric vehicle tend to justify their decision with environmental concerns and fuel economy. Many respondents said they would never consider an EV or a hybrid as their next purchase if energy prices were to skyrocket.