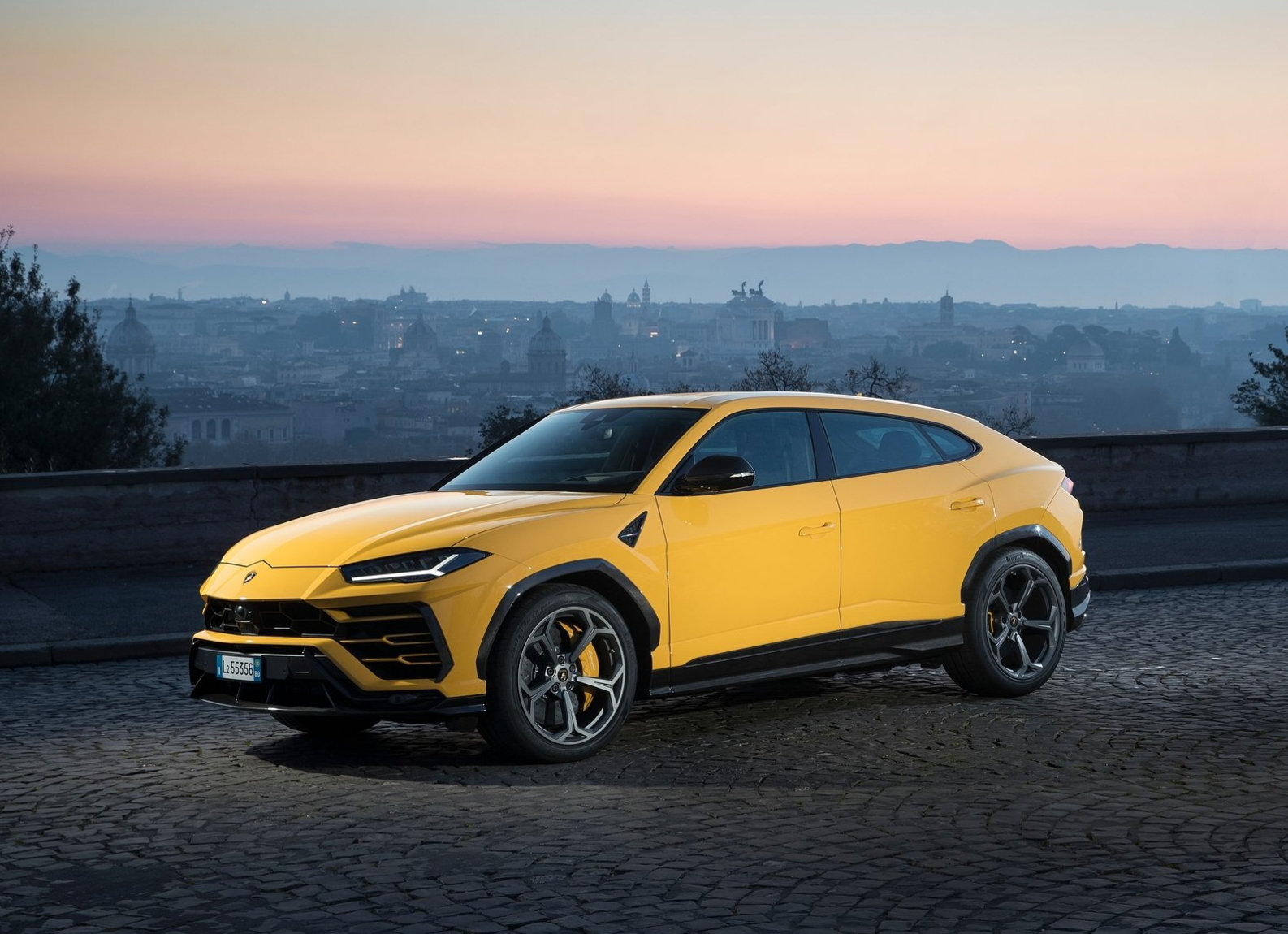 Lamborghini said the past year was its most successful year ever in terms of car unit sales. In a clarification surprising absolutely no one, it added that the Urus SUV single-handedly led the charts.

The Italian supercar maker had three models on the market last year and managed to move 8,405 units. Out of these, 5,021 units or nearly 60% were Urus crossovers. The Huracan was not that far behind with 2,586 units and the Aventador trailed the list with only 798 units.

Market-wise, the United States proved the most lucrative with 2,472 units sold. China came second with 935 and Germany third with 706 units.

Lamborghini took the opportunity to remind us of its future plans in its annual report, stating that its first truly mass-market hybrid sports car would debut next year. By 2024, the entire lineup will be part-electric. In earlier news, we reported that a Lamborghini EV was also in the plans, although it had yet to take a concrete shape. Rumor has it the EV could be a grand tourer with four seats, but this is not official.

Two British companies, Bentley and Rolls-Royce, also reported record-breaking sales for 2021. The former has the Bentayga SUV to thank for nearly 40% of the sales, while the latter managed to sell the most Cullinan SUVs in Russia.