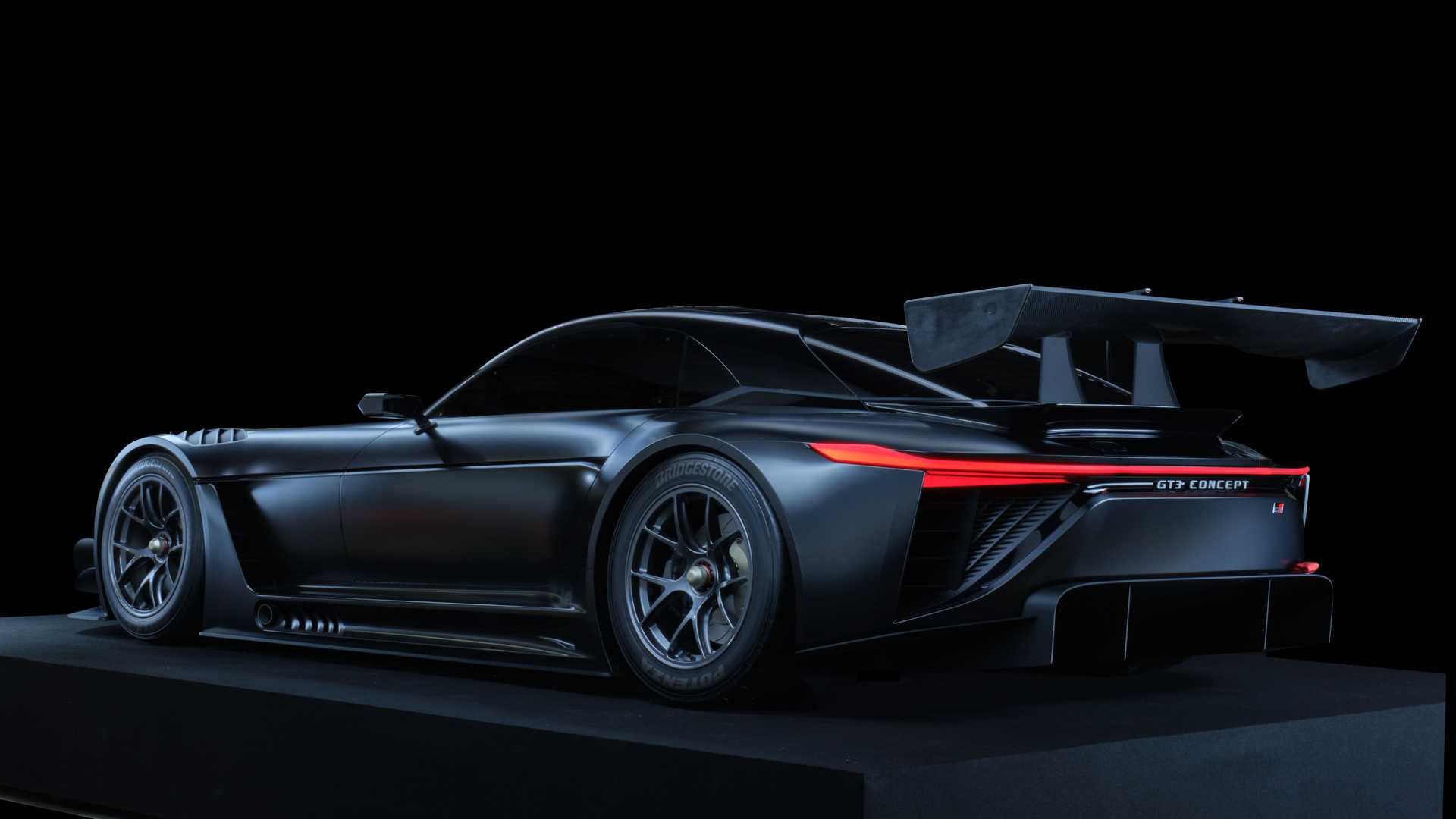 Toyota had much more to show at the Tokyo Auto Salon than just the GRMN Yaris, which we covered earlier today. Here is a noteworthy duo of concept cars, the Toyota GR GT3 and the Lexus NX PHEV Offroad.

When the company released a teaser showing the GR GT3, media were quick to jump to the assumption that it was a modernized 2000GT. Granted, that guess was not altogether too far off the mark, especially considering the similar elongated hood and slanted roof outlines. However, Toyota admits that it only built the GR GT3 to attract attention of racing drivers to the GT3 racing category. It reveals no further details.

Moving on to the Lexus NX PHEV Offroad, it comes based on the part-electric NX 450h spec and boasts a considerable suspension lift along with robust all-terrain tires. The manufacturer claims it represents an “eco-friendly approach to off-road driving.” The SUV comes finished in bronze with a large roof trunk. Standing next to it is a buggy called the ROV, which runs on a 1.0-liter hydrogen engine.