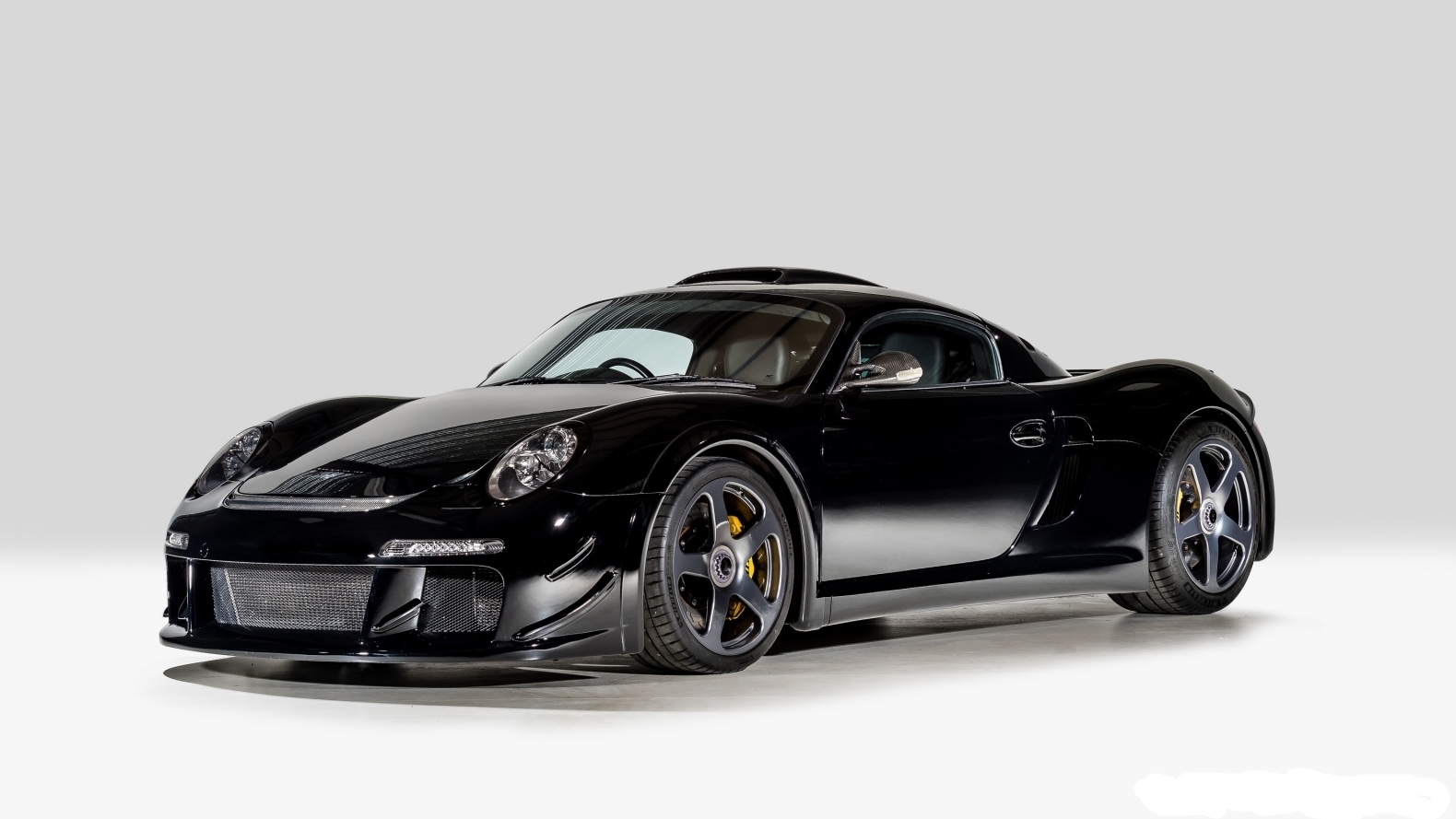 One of the most iconic tuned sports cars – the Ruf CTR3 – is on sale in Luxembourg with no mileage, availability conditions or asking price mentioned. We have no doubt it will be a quick sell, though.

German tuner Ruf came out with the original CTR3 back in 2007, having taken the petite Porsche Cayman as the starting point. Make no mistake, however – very little of the original car remains, as everything from the bodywork to the chassis has been replaced (the latter produced by Canadian company Multimatic). Only 30 units were made, and this one was the eighth.

There is plenty that can be said about this one-of-a-kind project, so we are just going to mention a few more highlights. These include an exhaust system encased in zirconium alloy, a dry sump wrapped in leaf gold, a titanium manifold, NACA air vents in the engine lid, and a clutch borrowed from a 911 (997) GT2.

Silver five-spoke wheels clad in low-profile tires look great against a plain black body and allow a sneak peek at yellow brake calipers. The diffuser, the rear wing and the side mirrors flaunt an exposed carbon fiber look.

The largest highlight inside comes in the form of carbon-backed seats wrapped in leather and artificial suede.