BMW to wave the V12 farewell with a special 7-Series 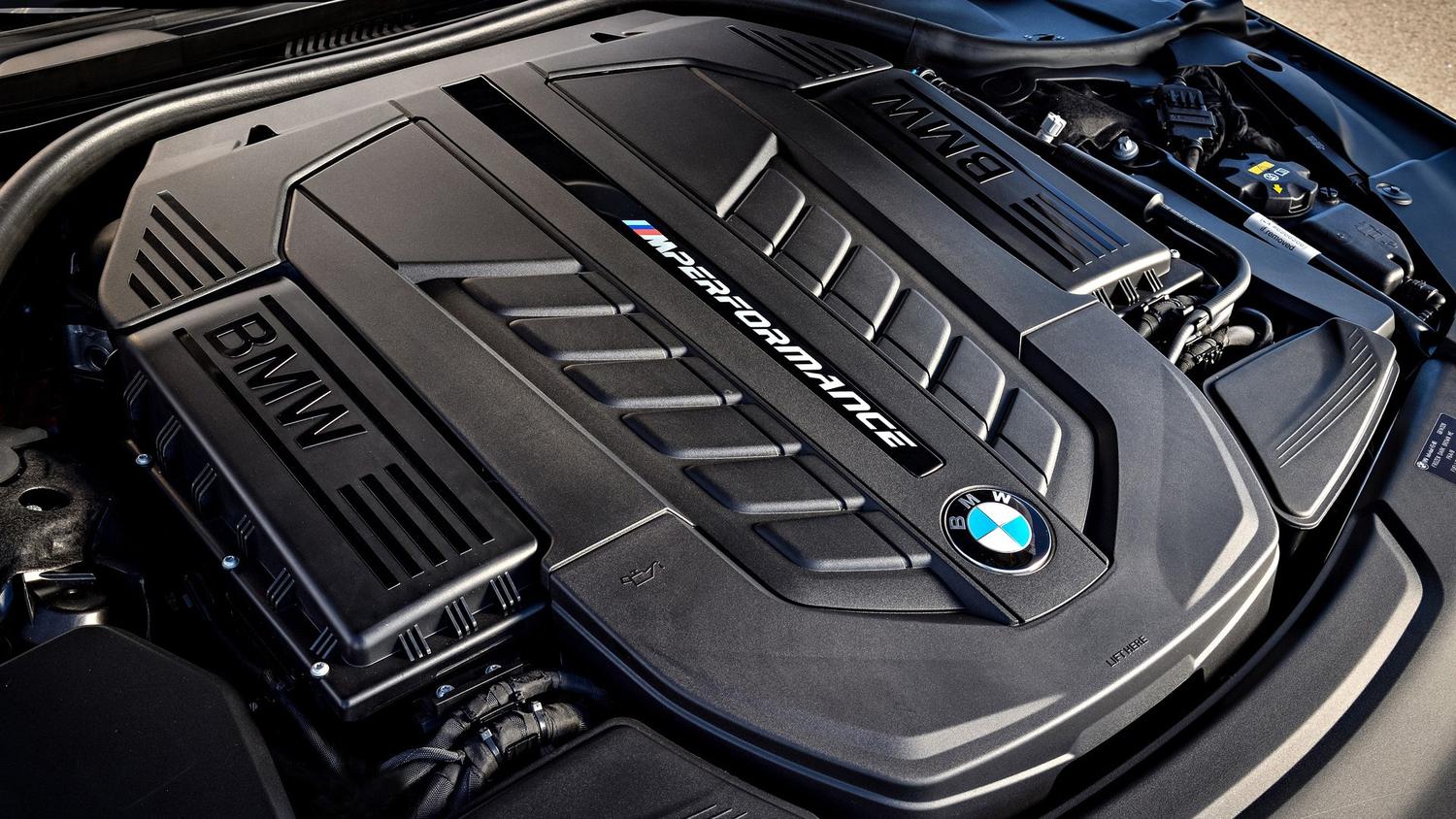 BMW USA News says the automaker plans to stop producing V12 engines in June this year and will be making a dozen of M760i xDrive The Final V12 sedans for the USA to commemorate the passing of the era.

The special edition will debut with exterior and interior improvements, as well as a maxed-out trim specification. Shipments in the USA will begin in midsummer 2022, and the company has not yet revealed any plans to make the cars available anywhere else.

On the outside, The Final V12 Edition rocks appropriate badging, new 20-inch wheels available in black or dark grey, and M Sport brake calipers coming in a variety of vivid colors. For the body finish, customers will need to pick one from the BMW Individual palette, because there are no release-specific exclusives this time around.

You will be able to find special edition plaques on the side sills and under the hood, as well as serial number captions inside the cabin. The interior comes draped in Merino leather with black accents, and you are free to customize the color of the leather.

The equipment list will include, among other things, premium rear seats, a Bowers & Wilkins Diamond Surround Sound system, a panoramic roof and adaptive laser headlights. All buyers will be getting a mystery souvenir painted to match the body of the car, trimmed with leather to match the cabin, and bearing its VIN number. Those who already own a V12-powered 7-Series – like the one featured in the attached video – will be granted the right of priority if they decide to buy The Final V12.