Look at this JDM Nissan Silvia, which is actually a 240SX with a GM V8 under the hood 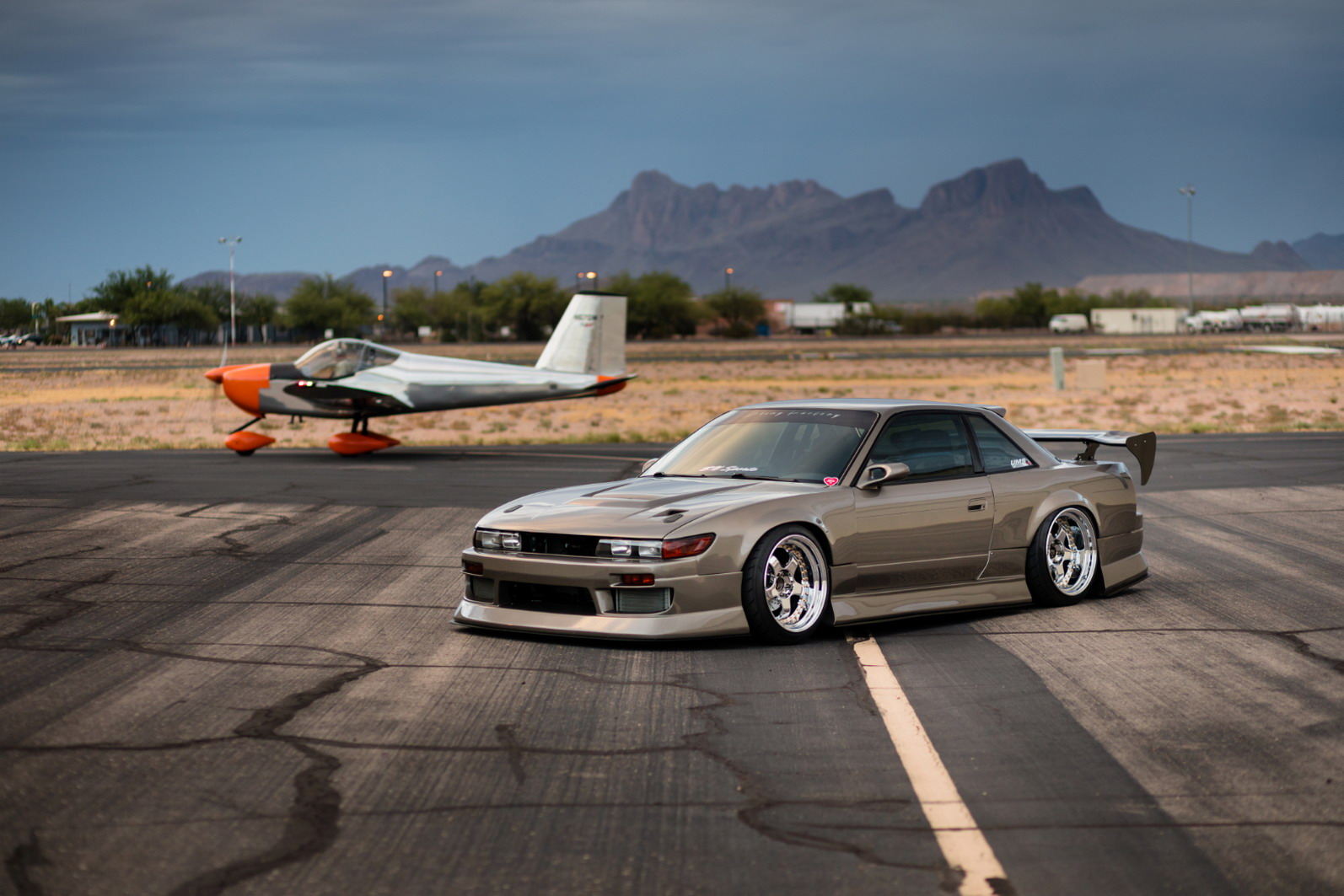 Homegrown Frankencars tend to perform every bit as ghastly as they look, but this Nissan 240X is totally worth adding to the list of exceptions.

On the face of it, the car looks like a Nissan Silvia S13 that never made it to the United States and is considered near impossible to obtain there. A closer look reveals a JDM Silvia front end grafted to a 240X Coupe body in a rather seamless fashion.

The surprises don’t end there, though. Pop up the Beige Metallic hood and you will see an LS7 V8 engine hitting a six-speed manual transmission with 630 PS (621 hp / 463 kW). The author of the project lists numerous modifications from new pistons and piping to titanium intake valves to prove that the car was conceived as a serious project and a capable daily driver. The photos and the video corroborate that claim, revealing professionalism and attention to detail.

Even if you happen to find such a mishmash blasphemous, there is no denying the quality. Apparently, the buyer of the car, who bought it for $54,000 USD at an auction a few days ago, saw things the same way.