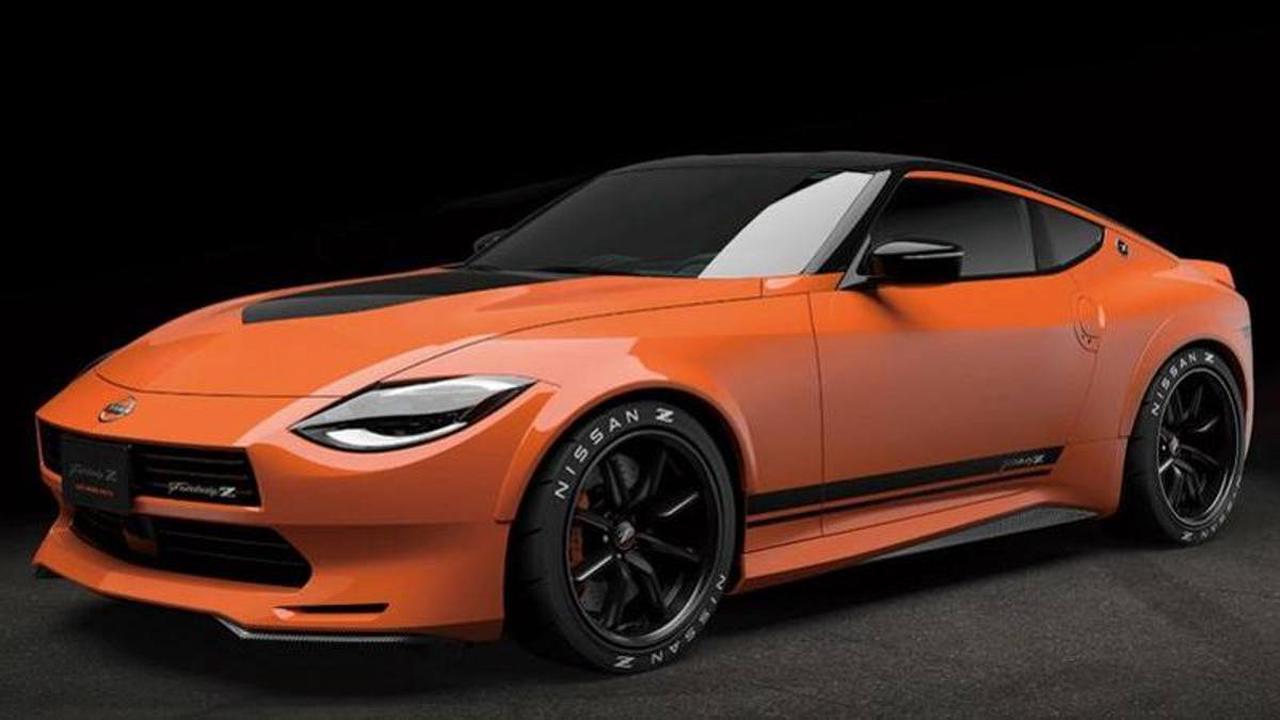 How much overconfidence does it take to challenge a Tesla Model S Plaid to a highway duel? A whole lot and then some, knowing the electric ride has bested all opponents Ferrari, Porsche and McLaren threw at it. The owner of this Nissan 370Z felt he still needed to try – and was humiliated harder than he could expect.

At first, it looked like it did nail the launch, but then the Tesla driver seems to have woken up and removed the foot from the brake pedal, leaving the 370Z far, far behind. Apparently unwilling to bail out there and then, the Nissan driver can be seen pulling up to the Tesla again. Just at that moment, a horrific tortured-metal sound occurs and the rear end of the car bursts into flames.

Fortunately for the driver, the fire quickly subsides and he is able to stop at the roadside and get out of the car unharmed except for his shattered self-esteem. The extent to which the 370Z was damaged in the incident is not clear, but it will certainly be frustrating to pay for the repairs while remembering what made them necessary in the first place.