Check out a one-off Ferrari for Saudi Arabia monarchy 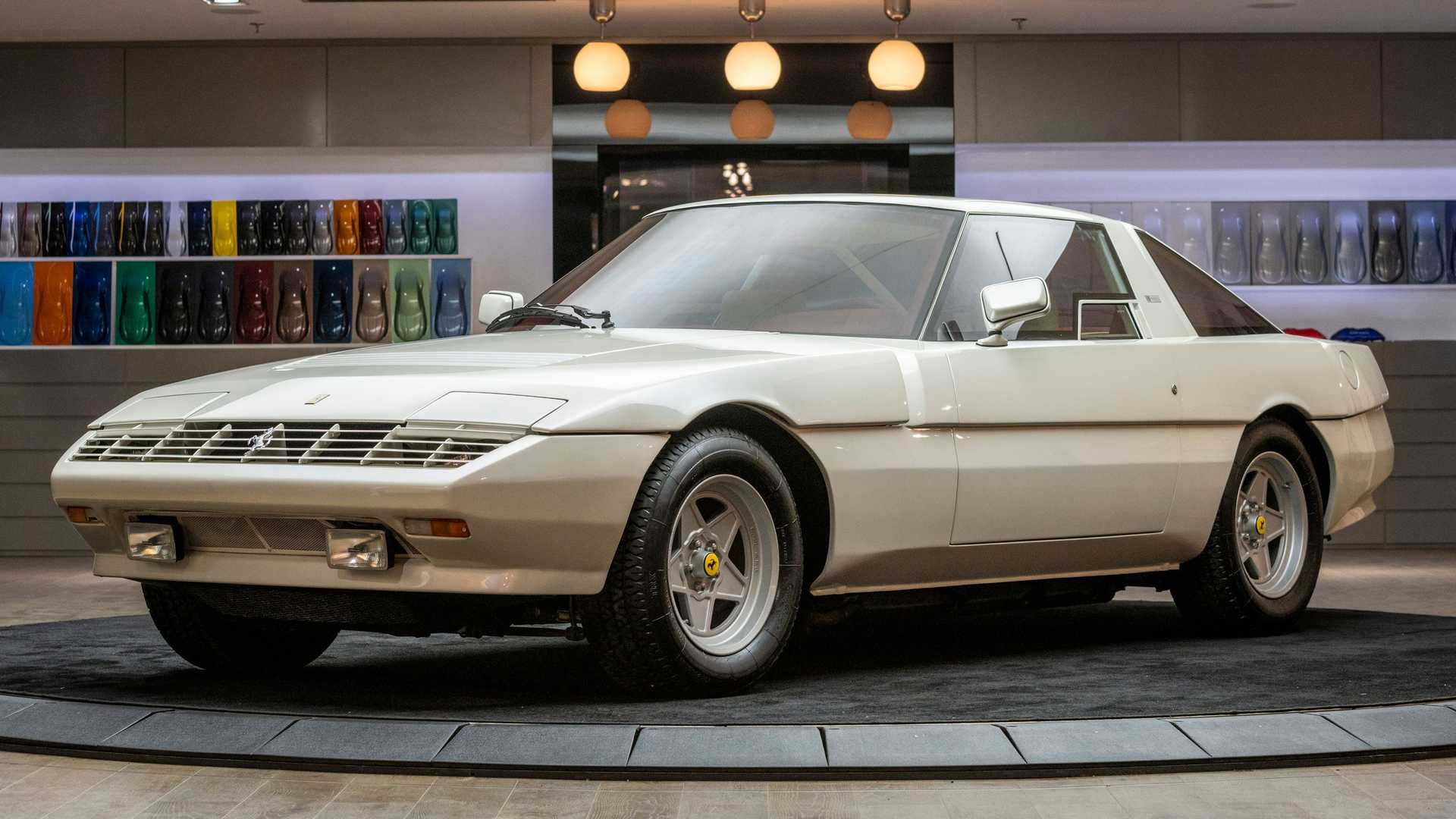 Despite having been designed by the famous Giovanni Michelotti, the Ferrari Meera S is widely considered among the marque’s weirdest creations in history. Custom-made for the royal family of Saudi Arabia, it packs plenty of features that were ahead of their time, such as a video display where the rearview mirror usually is. It will go under the hammer early next month and is expected to sell for €90,000 – €110,000.

The car became the last Ferrari project for Michelotti, who originally rose to fame thanks to his work in Vignale. He took a standard 400i for the project and redesigned its exterior and cabin, ending up with an uncharacteristically raised rear end.

Meaningful innovations at the time included the video camera/monitor combo mentioned above (later replaced with a conventional mirror), dual AC units for the front seat occupants, and wipers installed all around, including the windshield, the rear window and even the side windows.

Ferrari Classiche restored the car 12 years ago, and the seller claims the work cost €252,000. Just why the expected highest bid is less than half of that amount remains unexplained.