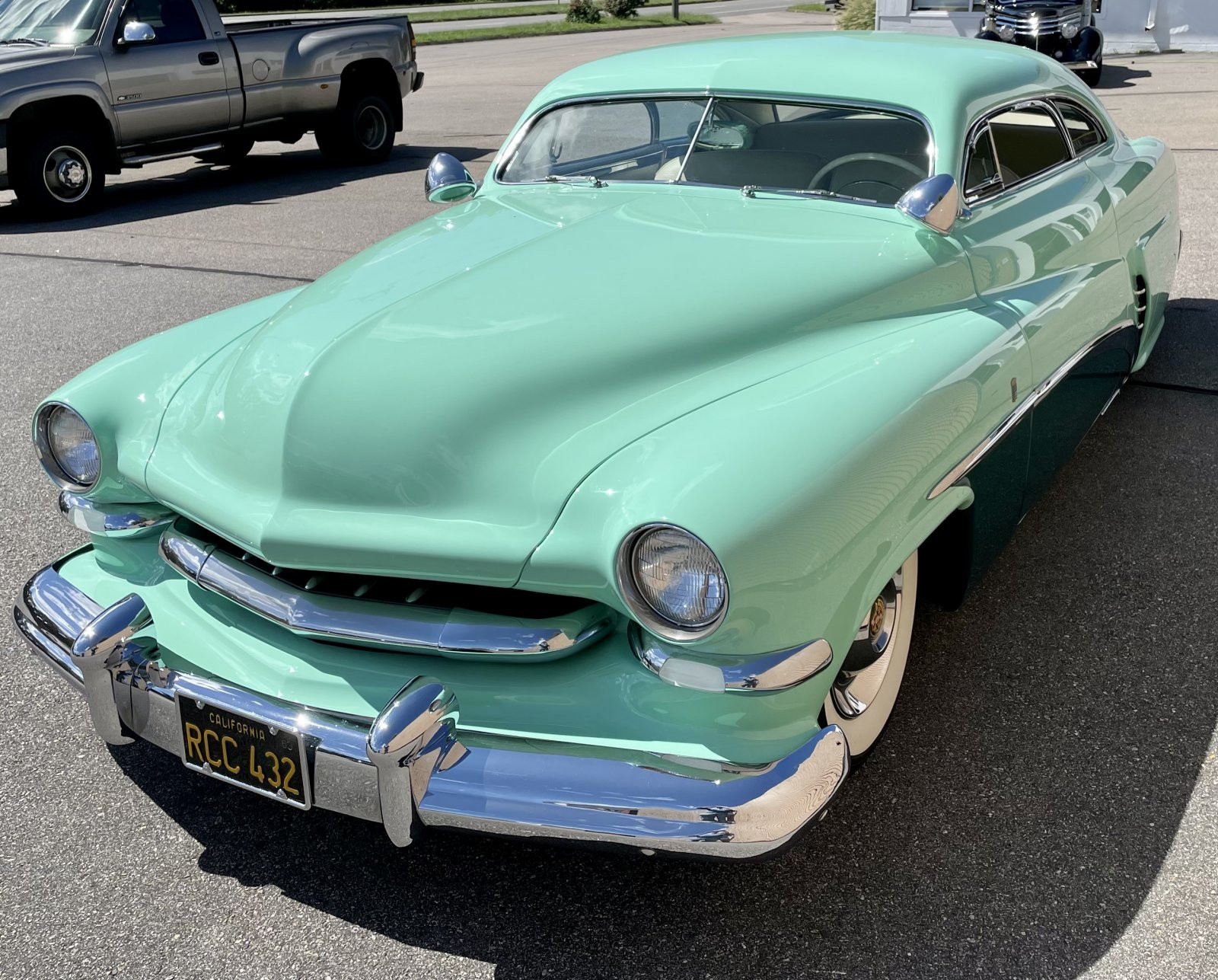 This 1952 Hirohata Merc just fetched $1.95 million USD at an auction. Having been built by none other than the legendary George Barris, the coupe is widely considered a timeless hot rod icon. It even entered the National Historic Vehicle Register in 2017.

Based on the 1951 Mercury Club Coupe, the Hirohata Merc sports a chopped roof, new bodywork all around, noticeably less ride height and a different interior. The radiator grille is made up from three 1952 Ford grilles. The stock engine is no more, replaced with a 5.4-liter Cadillac V8 working with three carburetors.

George and Sam Barris built the custom of a customer named Bob Hirohata, hence the project title. In mid-1950s, the tuned car participated in numerous car shows, starred in movies and was at the center of media attention. A decade later, having changed multiple owners, it faded into obscurity.

Hot rod fans were only able to track the Hirohata Merc down in 1988 thanks to an article in a respectable publication. They then contacted the original creators of the car and hired them to have it restored to original condition.

The work took nearly a decade to complete, but the finished car proceeded to win a handful of show awards and attracted crowds to the museums where it was exhibited.