There are only two such Mitsubishi Lancer Evolution in the world 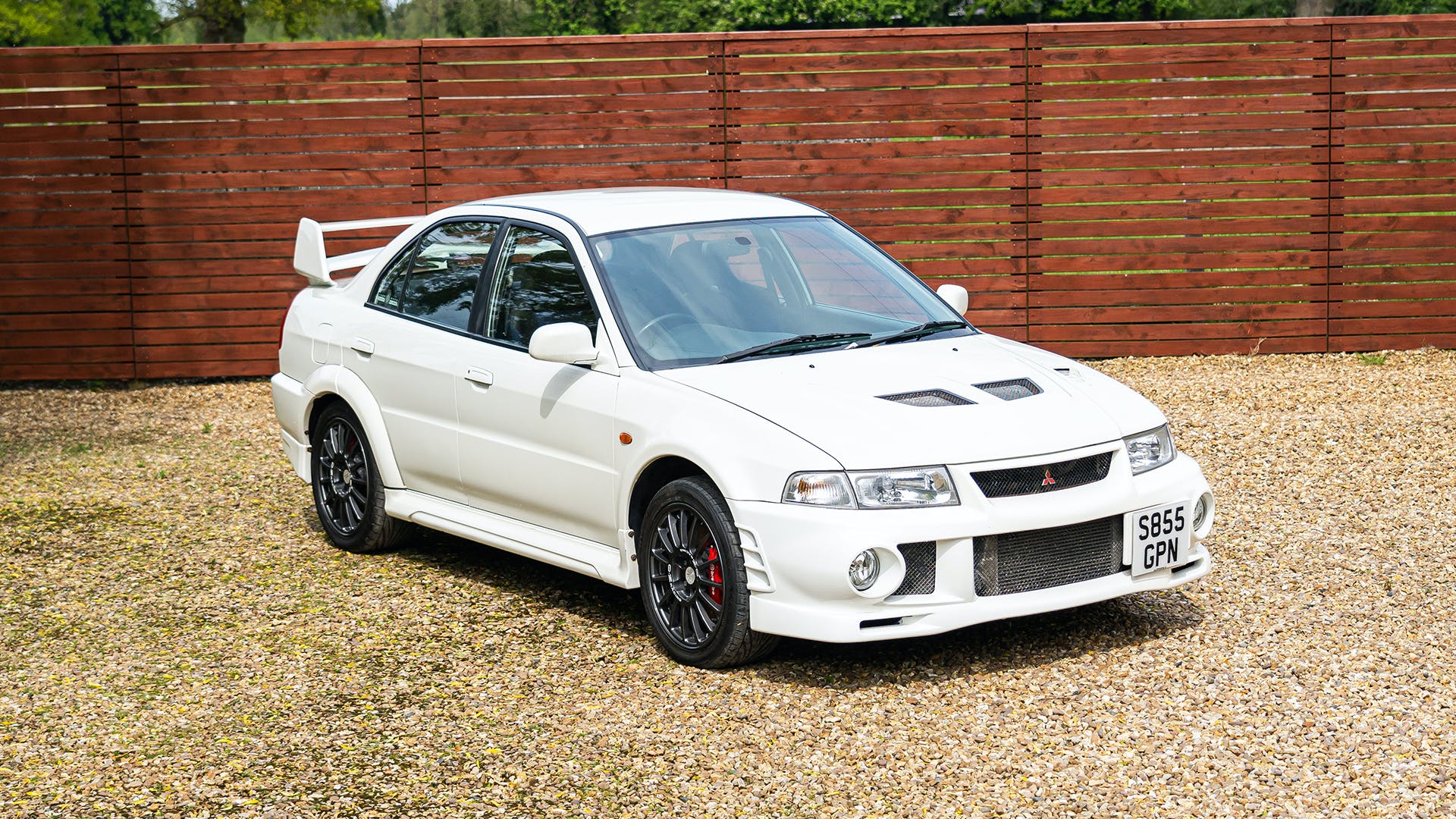 Despite its non-ideal condition and 83,800 km (52,070 miles) on the odometer, this Mitsubishi Lancer Evolution VI is set to smash through the historical price record owing to its sheer uniqueness.

The Japanese automaker only made seven pre-production examples of the Evo VI before launching the final version (see video). Only two of those have survived to these days, and one is currently up for grabs.

The Ralliart division put together seven prototypes for the Japanese media to test and review. None of the cars was street-legal, and none was registered in Japan with a license plate.

Out of the tiny fleet, four vehicles later returned to the company and were turned into actual rally cars. One was stolen, and two were sold to certain "Ralliart friends" and exported from the country, the seller claims.

One of them ended up in the UK and was acquired by a private collector with some assistance from the local Mitsubishi office. The seller is only the second private person to own the car.

The condition of the exotic is being described as authentic, except for an added stereo system. The interior and powertrain are nearly pristine, but the body has rusted through in places and may need attention.

Whoever buys the iconic rally ride will get a supply of hard-to-obtain spare parts, and will be able to use them to repair some of the damage, the seller notes.