Next-gen Honda Pilot gets caught on camera in Ohio 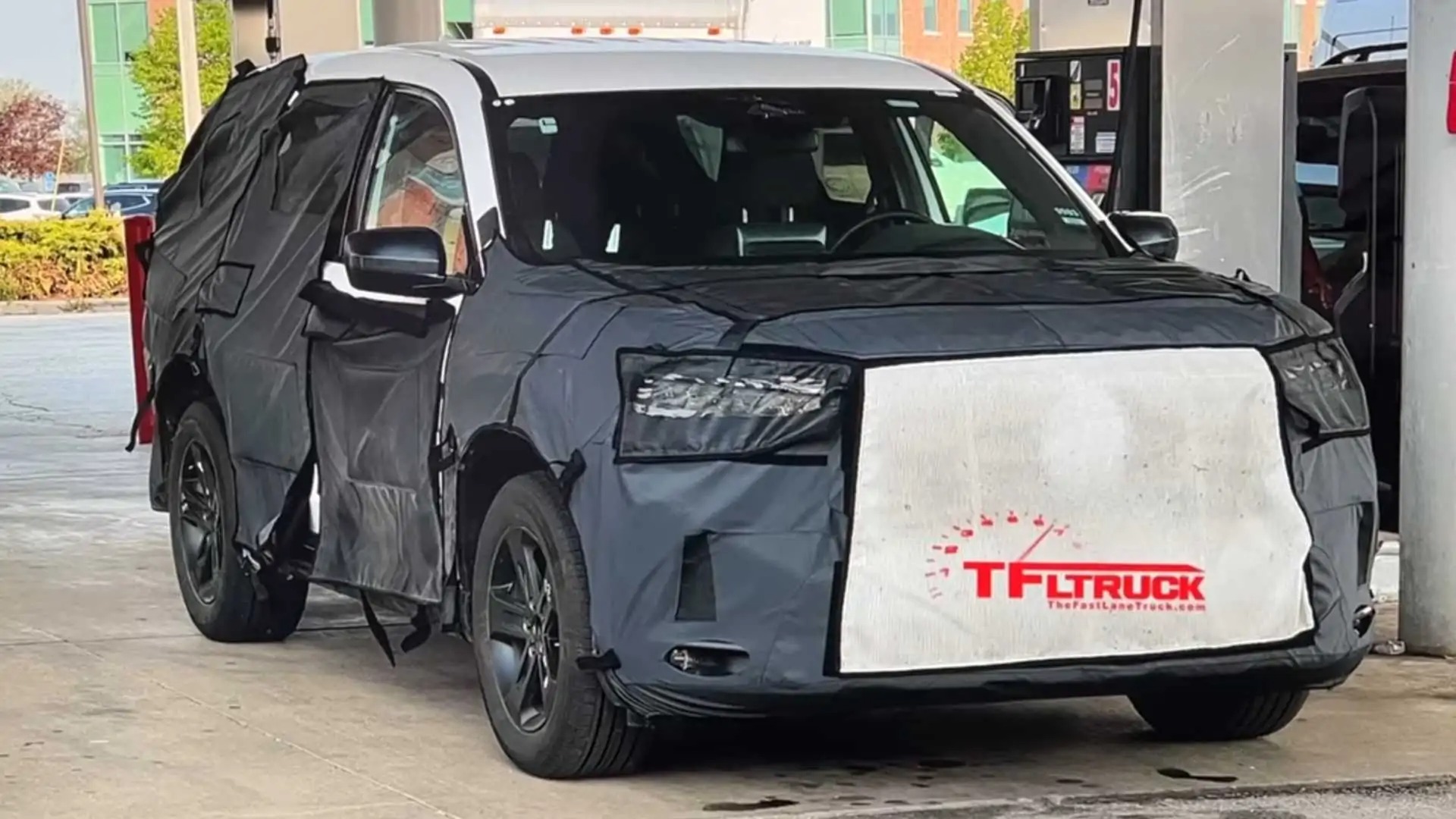 Honda's Pilot SUV has been due some major design changes since the 2019MY facelift that failed to add anything meaningful. A new generation has not been announced yet, but this spy video suggests it is already in development.

The video originates from YouTube channel TFLnow and shows a Honda Pilot sitting at a gas station somewhere in Ohio, where the Japanese automaker has a factory.

Several visual cues let us claim for sure that it is a next-gen Pilot SUV. First of all, the outlines and proportions closely match those of the current generation (shown farther down the gallery here). The gently reclining roofline is a dead giveaway. The radiator grille is larger, the headlights slimmer, and there are vents in the lower front apron.