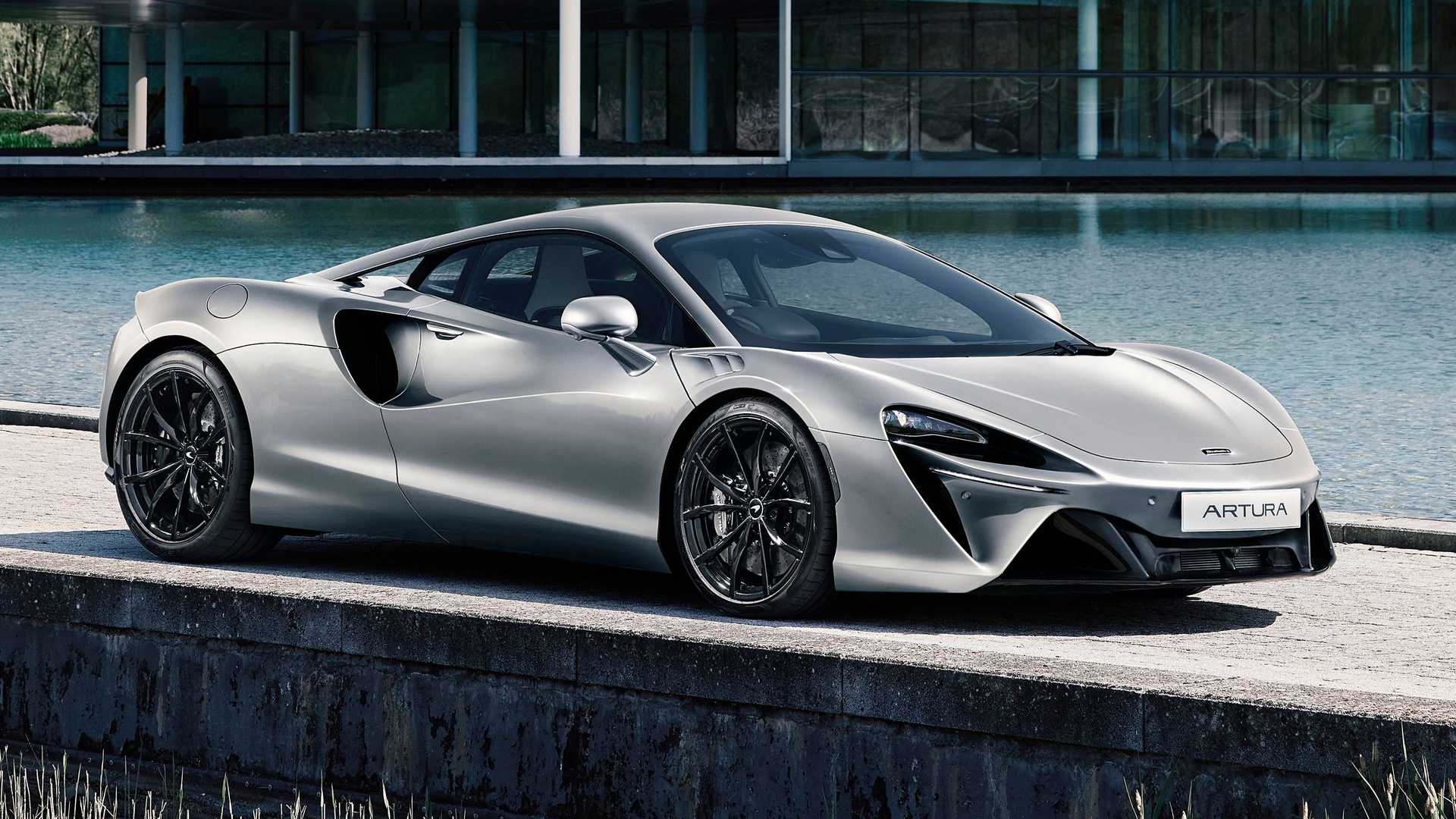 His Royal Majesty King George VI passed away on February 6, 1952, leaving the throne to his daughter Elizabeth. Seven decades later, Mclaren Automotive built a special Artura supercar this Thursday to celebrate the anniversary.

The one-off car conspicuously lacks a McLaren logo on its nose, instead boasting the royal emblem of Queen Elizabeth II which the company claims it had to produce using strictly specified tools. The exterior comes finished in a shade fittingly called Platinum Jubilee. MSO claims it has spent a great deal of time researching the pigment to ensure the perfect shade of platinum.

It remains to be announced what the company plans to do with the unique Artura, but it is already official that the Platinum Jubilee color will be available for future cars.

As you may have noticed, the 70-year anniversary of Queen Elizabeth’s rule was on February 6. The reason McLaren chose to evoke it on May 12 was because the automotive marque’s Woking HQ opened on May 12, 2004, and was attended by Her Royal Majesty in person.