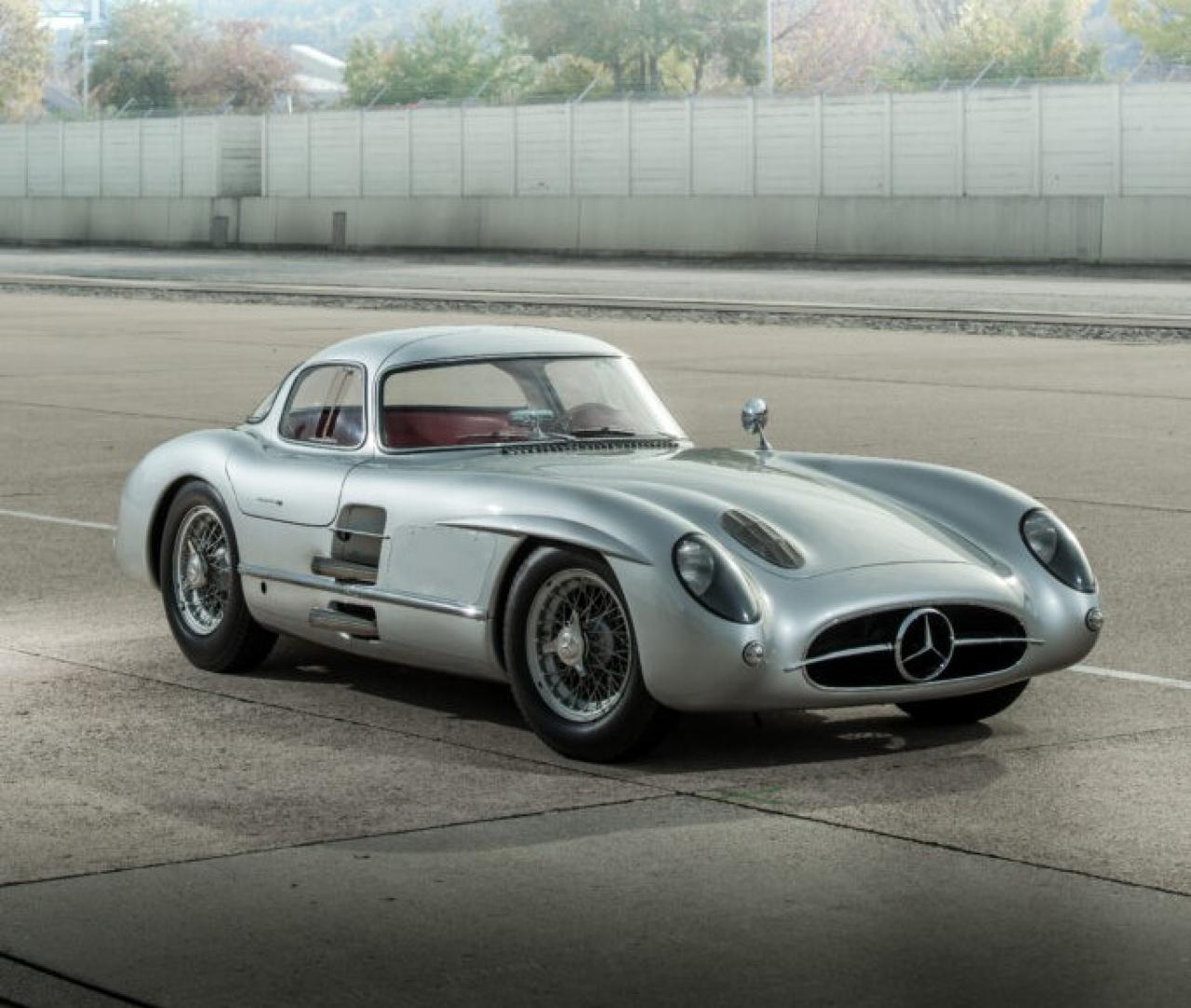 Should the rumor prove true, this would mean this 300 SLR is officially the world’s most expensive light passenger car. Until now, the title has belonged to the Ferrari 250 GTO, one example of which was sold into private hands for $70 million four years ago.

Hagerty reports that the car was sold at a private gathering of no more than a dozen most respectable, carefully chosen car collectors from all over the world. The seller allegedly made them promise to never resell the coupe to third parties and never show it to the public.

The 300 SLR Uhlenhaut was originally created for participation in the most prestigious racing events of the late 1950s. Only nine chasses were assembled in total, and only two out of those later became known as the Uhlenhaut. These were street legal hardtops equipped with gullwing doors borrowed from the 300 SL of the era.

The series owes its name to Rudolf Uhlenhaut, one of the developers of the original 300 SLR who drove an Uhlenhaut himself back in the time. The sports car was considered among the fastest on the road, if not the fastest.

As for the price, the seller allegedly justifies it by the sheer rarity of the vehicle and the fact that this was the first time it cropped up on sale. Mercedes-Benz and the auction holder declined comment.