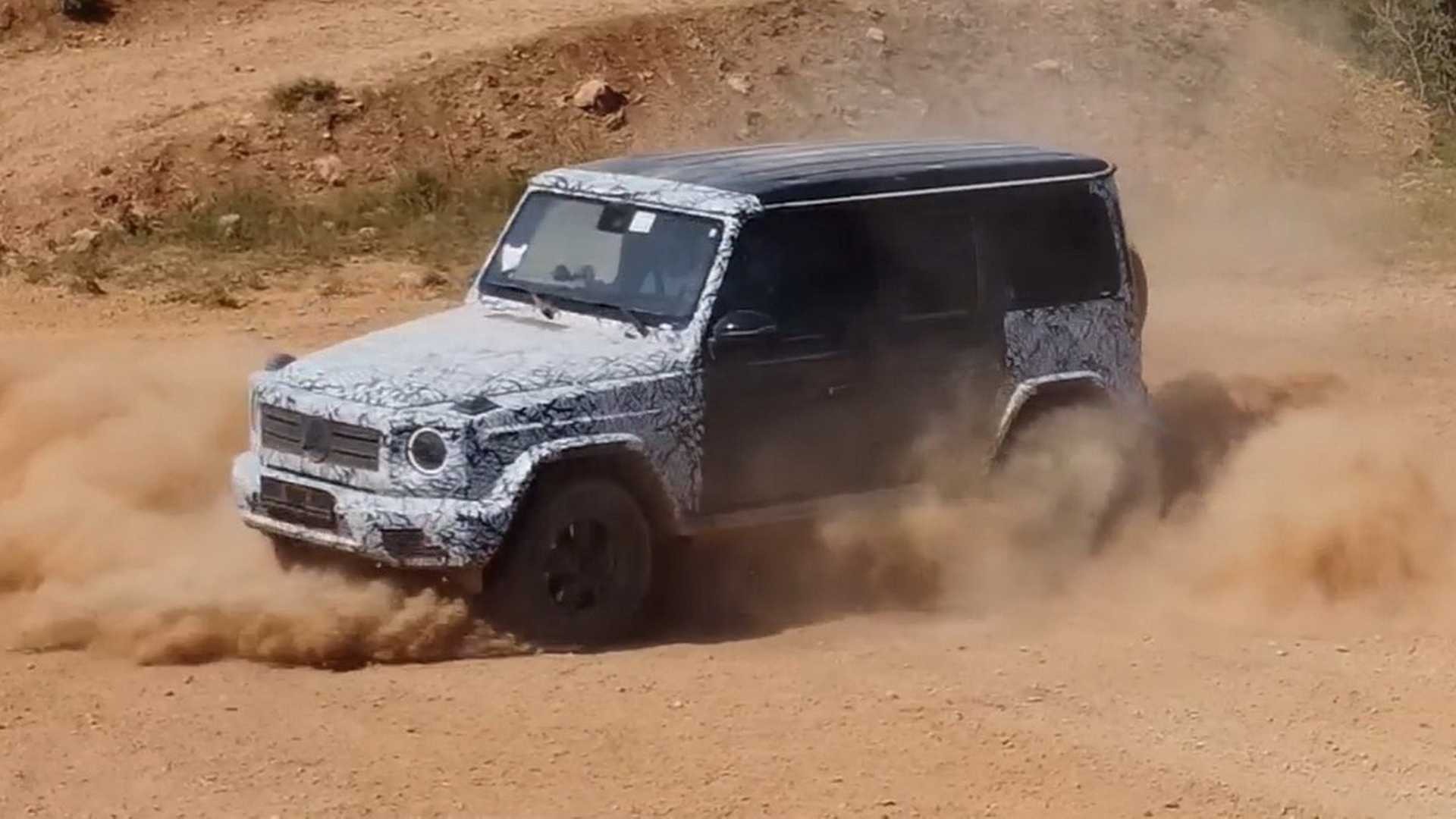 When Mercedes said its entire vehicle lineup would become electrified in the future, it meant the G-Class, too. The company plans to launch the electric SUV named EQG in 2024, but a freshly filmed official video proves that the development is already in full swing.

The footage shows an early prototype of the off-roader driven over sand. The car then stops and makes a standing 360-degree turn, filling the air with clouds of sand and tire smoke. Aside from looking flashy, the feature can actually come in handy in off-road driving when you need to make a turn in a particularly tight spot.

From the technical point of view, the tank turn feature is made possible by a quartet of independent electric motors installed one per axle and operating asynchronously from each other.