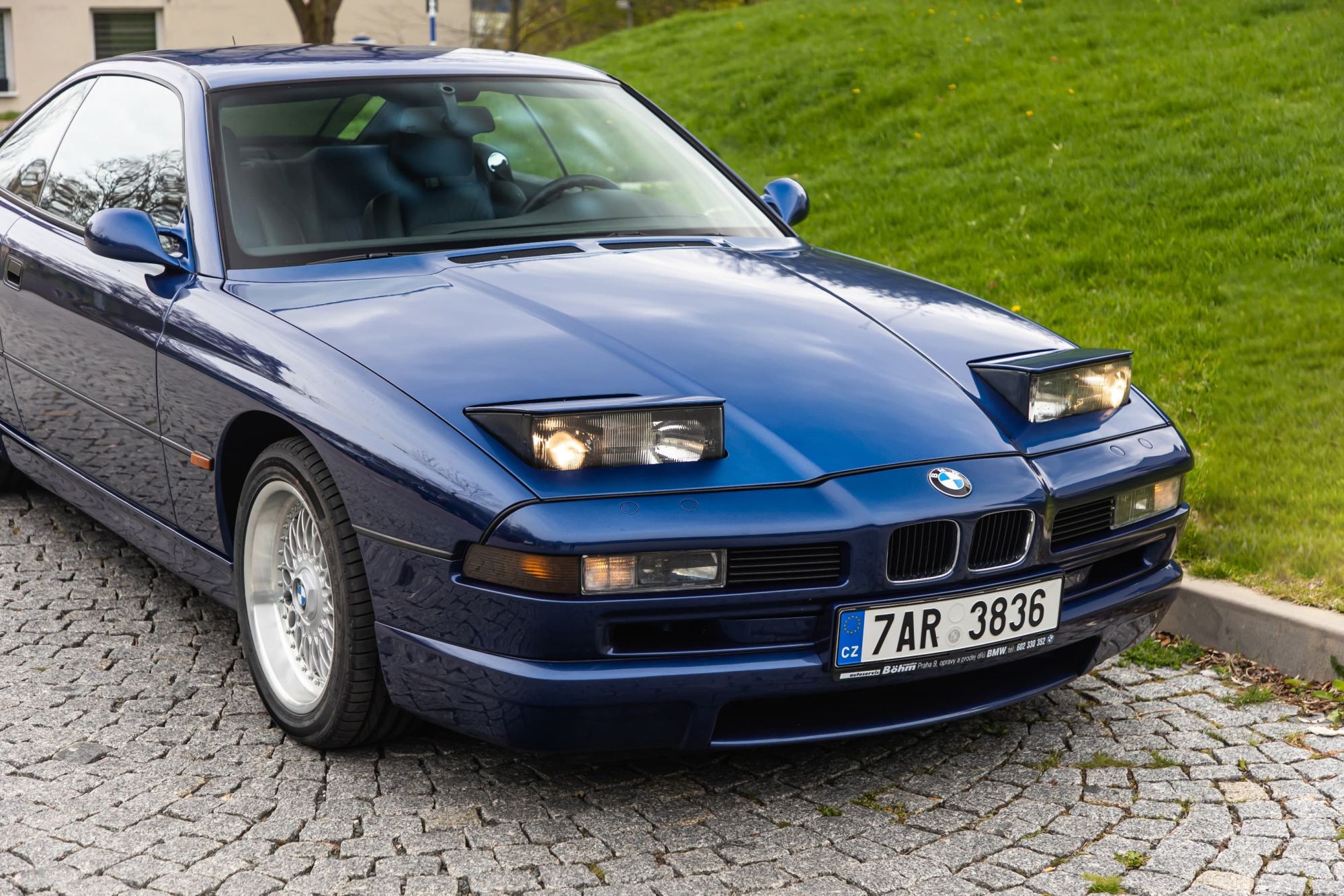 This 1995 BMW 850 Ci is on sale in the Czech Republic in great condition and rare Individual spec. The bidding has so far reached only €20,500, approximately a half of what a new BMW 3-Series costs in the country.

The Individual spec introduced such customizable options as a leather interior trim. The buyer went with the BMW Tobagoblau shade largely matching the car body.

Despite having around 87,800 kilometers (54,550 miles) on the odometer, the coupe is said to be in flawless condition with only two owners on record.