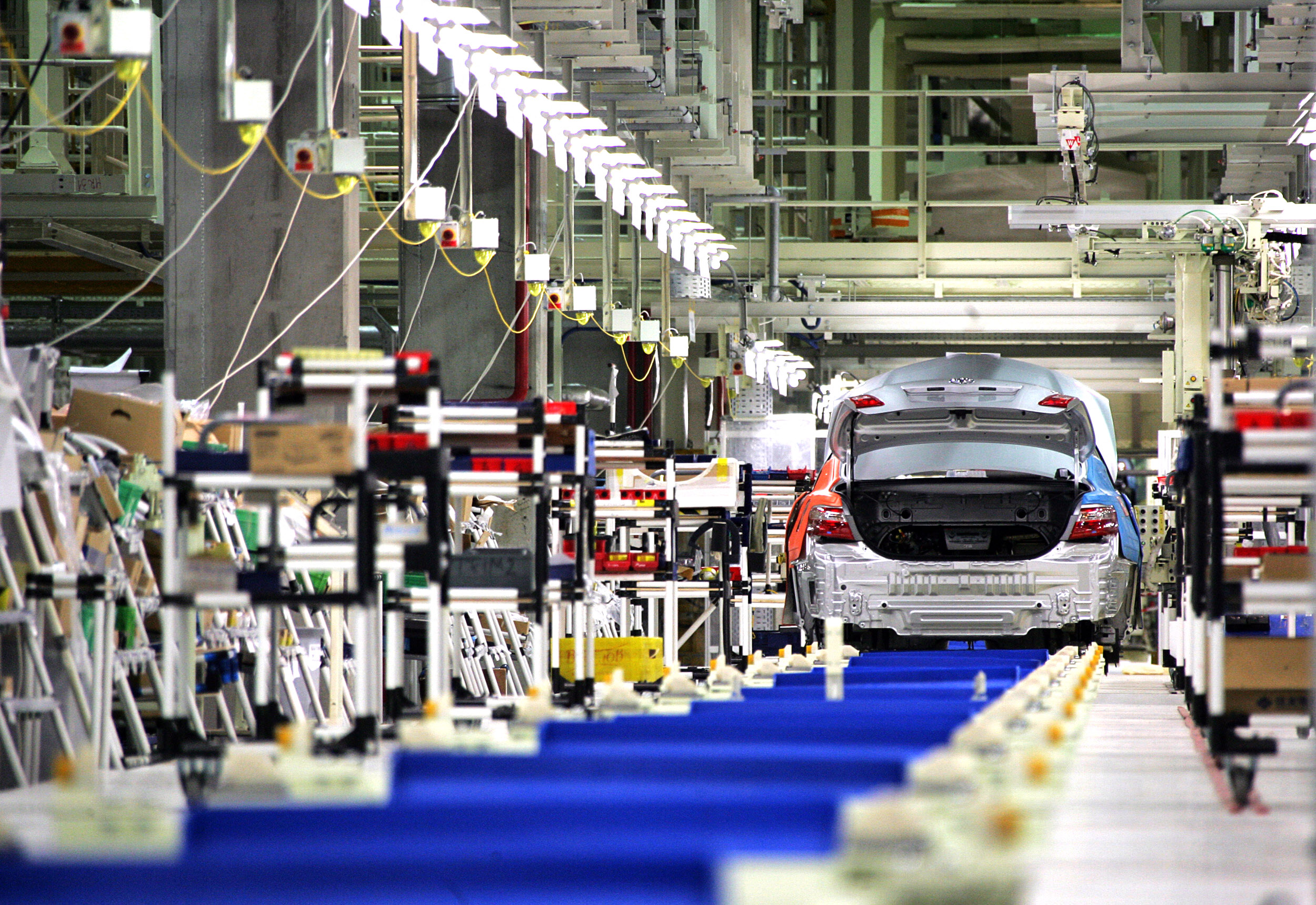 Toyota has once again announced a scheduled pause of production on 10 out of its 14 factories in Japan caused by supply shortages and the recent Covid outbreak in China. The hiatus will last from two days to a week and affect 16 out of 28 conveyor belts.

The facilities currently churning out the new Toyota Land Cruiser and Lexus LX, Toyota Corolla, Lexus NX and UX will be the most affected. The company has already made the corresponding corrections to its production plan for June, which has shrunk considerably, but still looks better than the plan for the current month.

More specifically, Toyota now hopes to be able to put together at least 700,000 cars worldwide (counting all production sites in Japan and overseas). Dozens of thousands of units have been stricken off the July plan, but it still envisions the production of 850,000 cars, including 250,000 in Japan. Toyota hopes to be able to maintain the same tempo going through the summer.

The recent Covid explosion in China led the authorities to lock down a number of large businesses in Shanghai, China, where many of Toyota’s suppliers and partners reside.