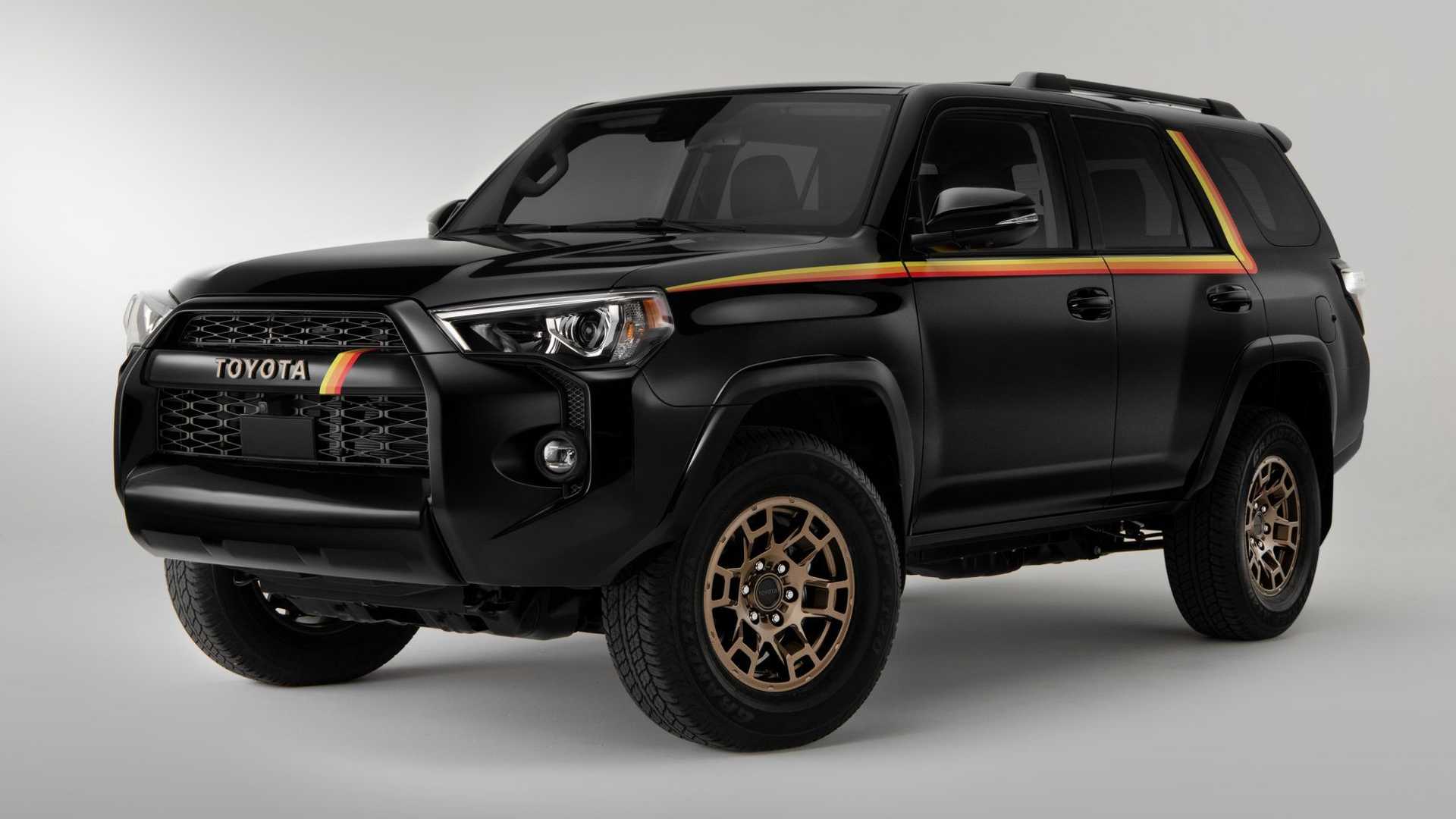 If you think a car as aged as the Toyota 4Runner would suffer from declining sales, you would be wrong. The company moved 144,696 units in 2021 alone, marking a 12.1% increase over the preceding year. The fifth generation went on sale in 2009 and still somehow remains popular among buyers. Now, Toyota has spruced it up in a new special edition celebrating 40 years of the model.

The new 4Runner 40th Anniversary Edition boasts nostalgia-inducing looks with yellow, orange and red body graphics referencing the distant 1980s. Its interior corresponds to the SR5 Premium trim spec, with the addition of special badges on the dashboard and headrests. The floor mats are also exclusive.

Toyota will be making 4,040 units of the Anniversary Edition; AWD will be the only drive configuration available.