Mercedes-Benz axing 10% of its dealerships worldwide 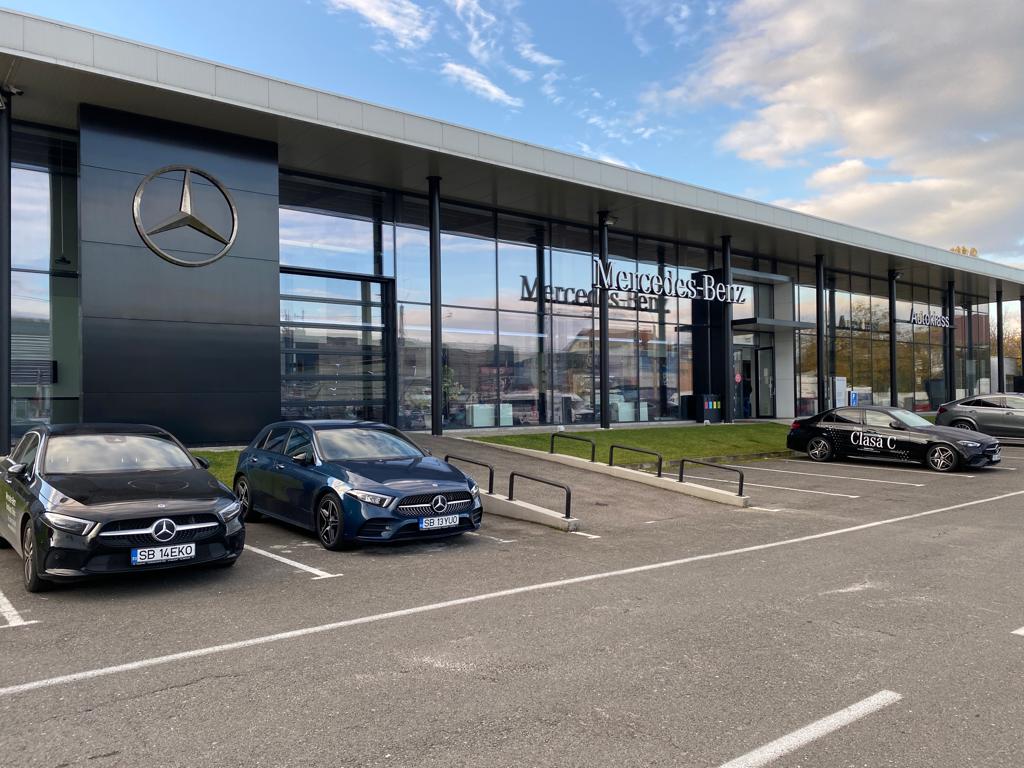 The Tri-Star company plans to cut the number of its offline showrooms by 20 percent in Germany and 10 percent everywhere else by the mid-2020s, Automotive News reports quoting Communications VP Bettina Fetzer.

Interestingly enough, Mercedes claims that the move has nothing to do with financial struggles, insufficient production or falling demand: apparently, the company is simply going to switch to a more up-to-date sales model.

Moving forward, most of the sales will be direct and made through the company’s agents. Mercedes expects to have sales agents in 15 countries by 2025 and sell up to 80 percent of all cars in Europe this way. Agent sales are viewed upon as the preferred model both for the buyers – who find it more convenient – and the company, which can save money. Mercedes argues that large dealerships are redundant in developed markets where the brand holds a certain authority and is easily recognizable.

Online sales are also on the list, but the company points out that this method mostly interests the younger demographics. Still, with the age of the average Mercedes-Benz owner steadily falling, the company expects 25 percent of all of its cars worldwide to be sold over the Internet.

Mercedes-Benz currently maintains a network of around 6,500 dealerships, including around 1,000 in Germany alone. Even though there are plans to open new offline representative offices in China and special showrooms for AMG and Maybach vehicles, the total number of dealerships is expected to continue shrinking.