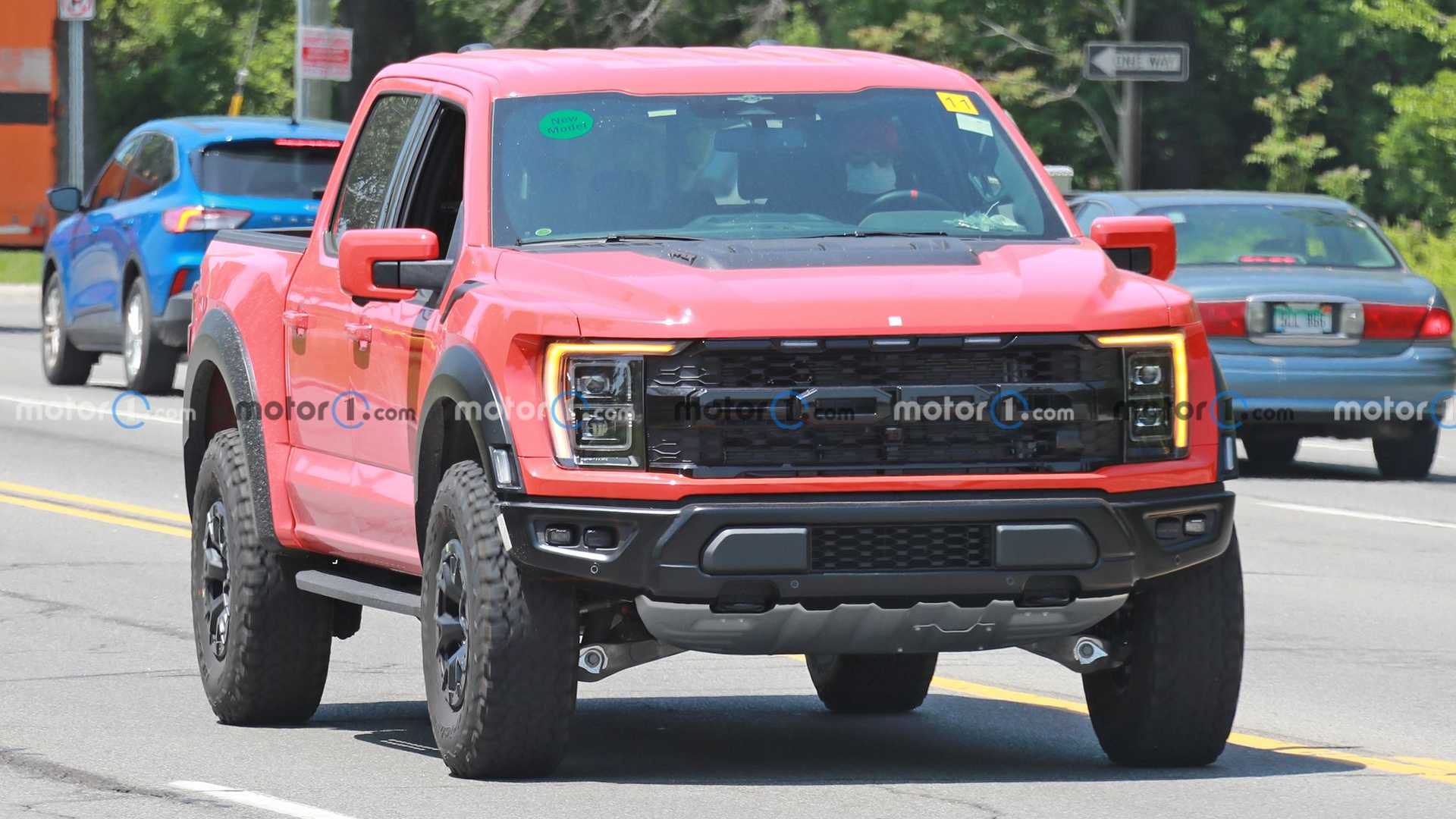 The new Ford F-150 Raptor R is still a work in development, but, as you can see, it has almost got rid of its camouflage by now. The one conspicuous patch of wrap conceals a part of the radiator grille where we expect to see the letter ‘R’, but that’s it.

Other than that, the Raptor R looks much like the standard Raptor model with the exception of a different front bumper and larger exhaust pipes at the rear end. The latter is particularly interesting, since it indicates a more powerful engine. The company did say the R version would get an V8, but never specified which one. Rumors claim it will be the supercharged 5.2-liter V8 of the Shelby GT500.

Seeing a naked test vehicle like this is a sure sign that the premiere is a stone’s throw away.