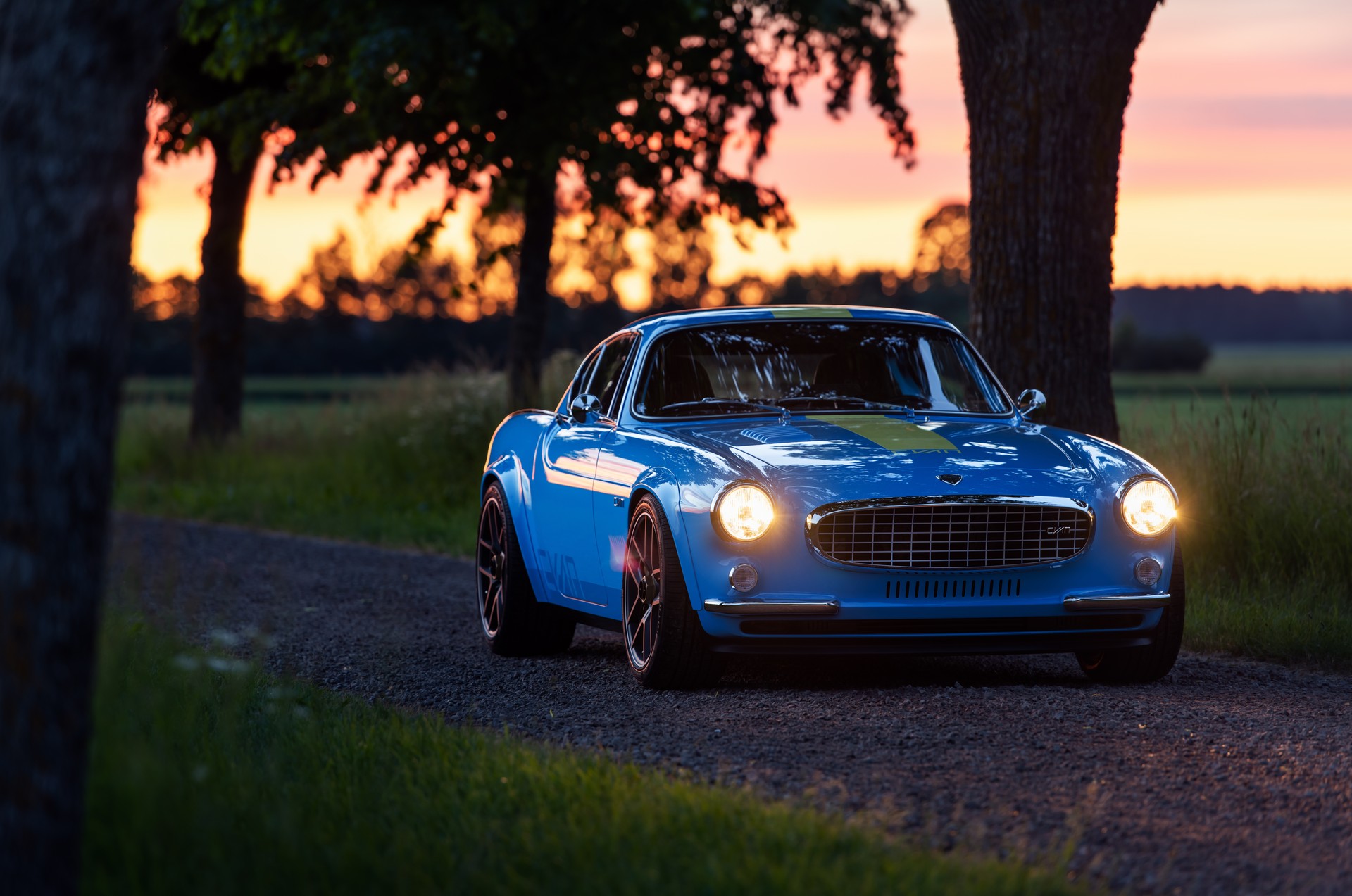 Back in 2020, Cyan Racing caused big ripples in the car enthusiast community when it unveiled a gorgeous, tastefully restored and tuned Volvo P1800. The car was as much of a shocker as its price was, and it is now coming to the United States at last.

Those who would like to steal a glimpse of this piece of automobile restoration art should book a ticket to The Quail meetup scheduled for August 9, 2022. Buying it will lighten your bank account by $700,000 USD – you could obtain a couple of McLaren 720S for that kind of money and still have enough remaining to afford a more mundane vehicle.

Elsewhere, the restomod boasts frame reinforcements, all-new carbon-fiber bodywork, a widened track and a new suspension system based on coilovers, Cyan shock valves and other upgrades. It rides on 18-inch centerlock wheels and has four-piston brake calipers all around.

The interior emanates the same retro aura as the exterior does, but foregoes period-correctness with modern touches such as the digital dash screen.