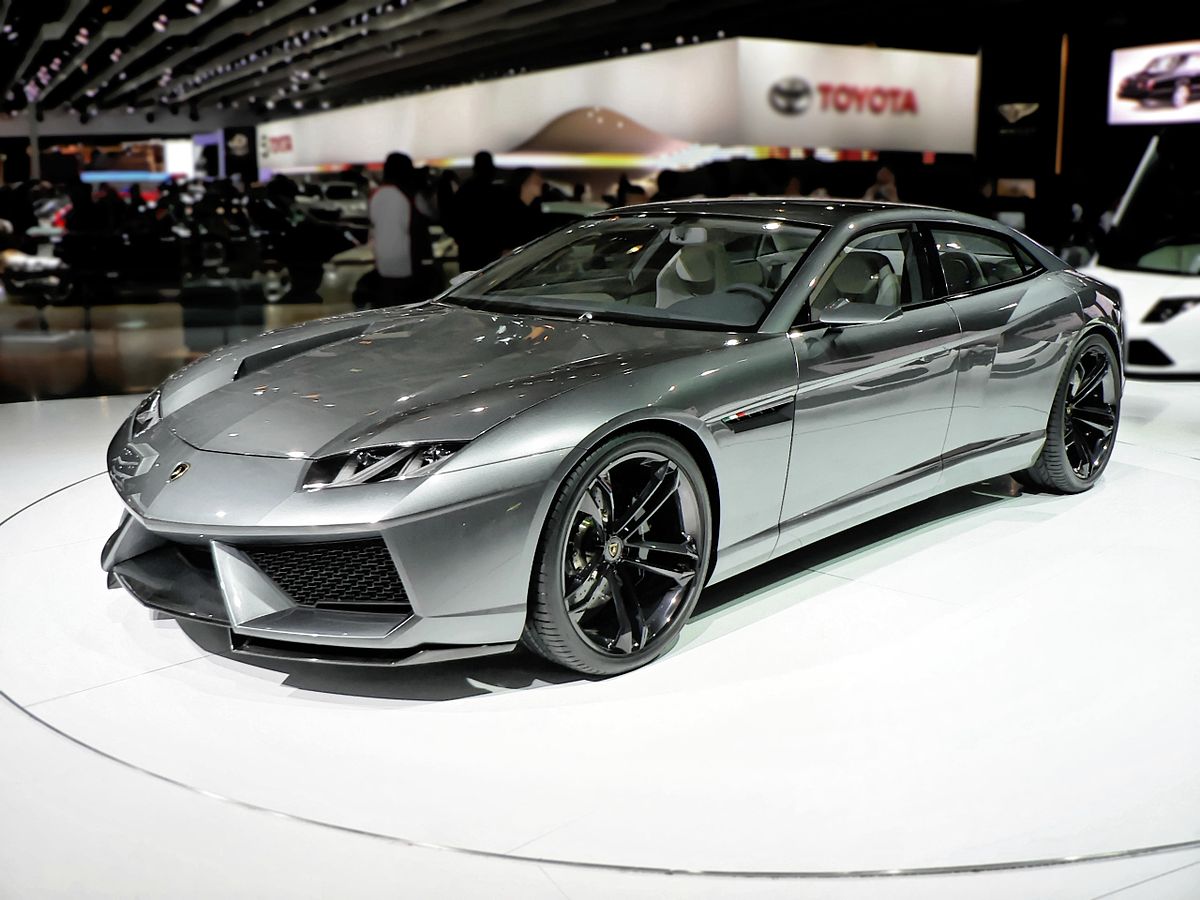 Lamborghini has patented a new model name, Revuelto, in Italy and the EU. GoAuto reports that the vehicle was listed under “EVs and Hybrids”. This would be the third time the Raging Bull put a name on the car unrelated to corrida.

“Revuelto” means “whipped” or “stirred” in Spanish, and denotes a Spanish dish made from eggs with many other ingredients. The only non-corrida names Lamborghini had ever used were “Countach” and “Sesto Elemento”.

A this point, it is a complete mystery what the car itself is going to be like. The company was planning on electrifying its lineup and producing a hybrid, so that could be it. On the other hand, it could just as well be an all-new model.

Based on earlier statements made by Lamborghini CEO Stefan Winkelmann, GoAuto reports that the company had its sights primarily set on designing a more well-rounded sports car suited for everyday driving. It could well be a sedan, like the Estoque Concept revealed 14 years ago and featured in our gallery and the video here. The Estoque never made it into production, but it might still make it with some updates.