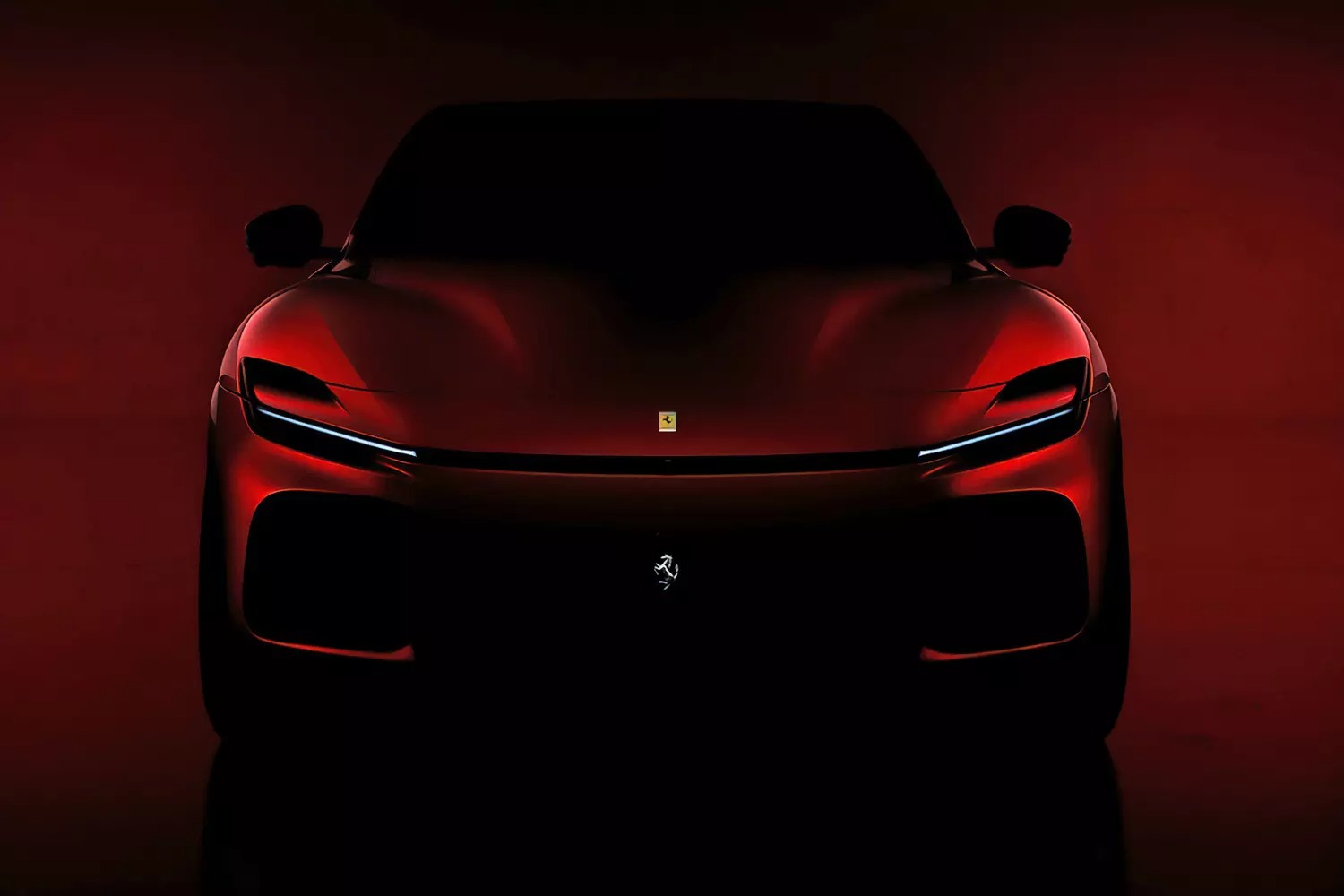 Ferrari announced the Purosangue model in the fall of 2018. Four years later, the SUV remains yet to be revealed, but at least we now have a heads-up from the manufacturer regarding the date and some of the specs.

It is official now that the Purosangue will hit the spotlight in September. It will be powered by a naturally aspirated V12 engine and will come out in a small production batch so as not to dilute the brand identity. Ferrari says it will keep its share in the overall production under 20 percent.

Rumor has it that the luxury crossover comes based on a brand-new front-wheel-drive platform with air suspension. Once it reaches the market, it will compete against the best SUV offers from such brands as Lamborghini, Aston Martin, Bentley, and Rolls-Royce.