EVs may be more damaging to environment than ICE classics, study finds 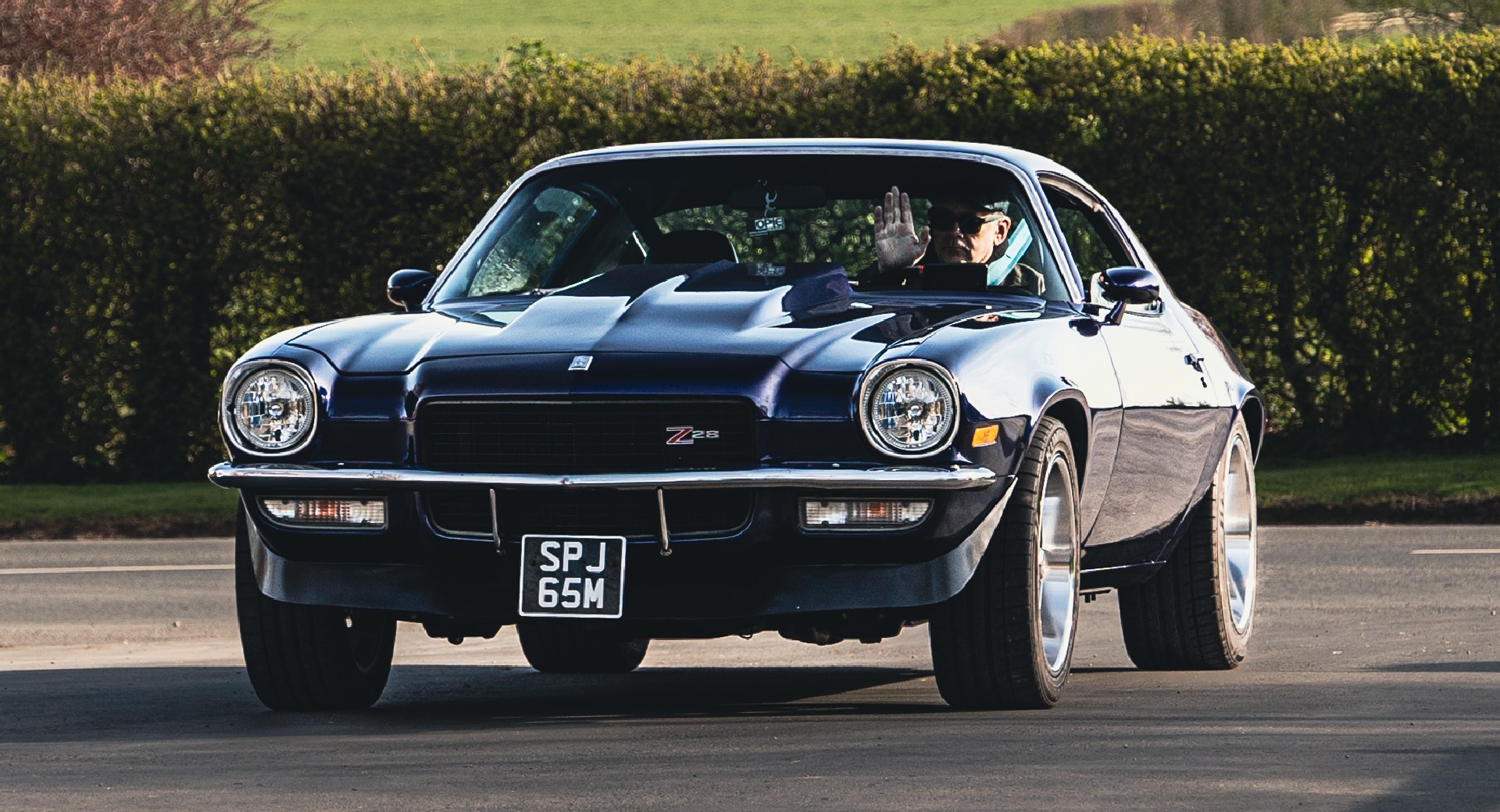 UK-based insurance firm Footman James has conducted a study according to which exotic cars powered by internal combustion engines harm nature less than modern electric vehicles do. There are caveats in the quoted logic, though, so make sure you understand what is really going on.

In their research, analysts based their conclusions on the average annual mileage of UK-registered classic cars, derived carbon dioxide emissions from that mileage and compared the numbers against the carbon footprints of factories making new EVs.

According to the specialists, the average exotic retro car produces around 560 kilograms (1,235 lbs) of carbon dioxide emissions per year, covering no more than 2,000 km (1,242 miles). Owners of expensive classics tend to keep them in garages and only reluctantly drive them.

In contrast, modern-era ICE cars are driven much more regularly – often daily – but counterbalance that fact with their superior emission profiles. Manufacturing is one of the worst offenders in this regard: for example, producing a single car like the Volkswagen Golf from start to finish pollutes the atmosphere with 6.8 metric tons (15,000 lbs) of CO2.

Finally, while EVs do not produce any measurable harmful emissions, their carbon footprint is even worse. For instance, a single Polestar 2 takes 26 metric tons (57,320 lbs) of CO2 to produce. A regular vehicle needs more than 40 years of active use to surpass that number.

In conclusion, the experts point out that two out of three owners of rare cars are concerned with climate changes and around 50 percent are even willing to compensate for the damage done in one way or another.