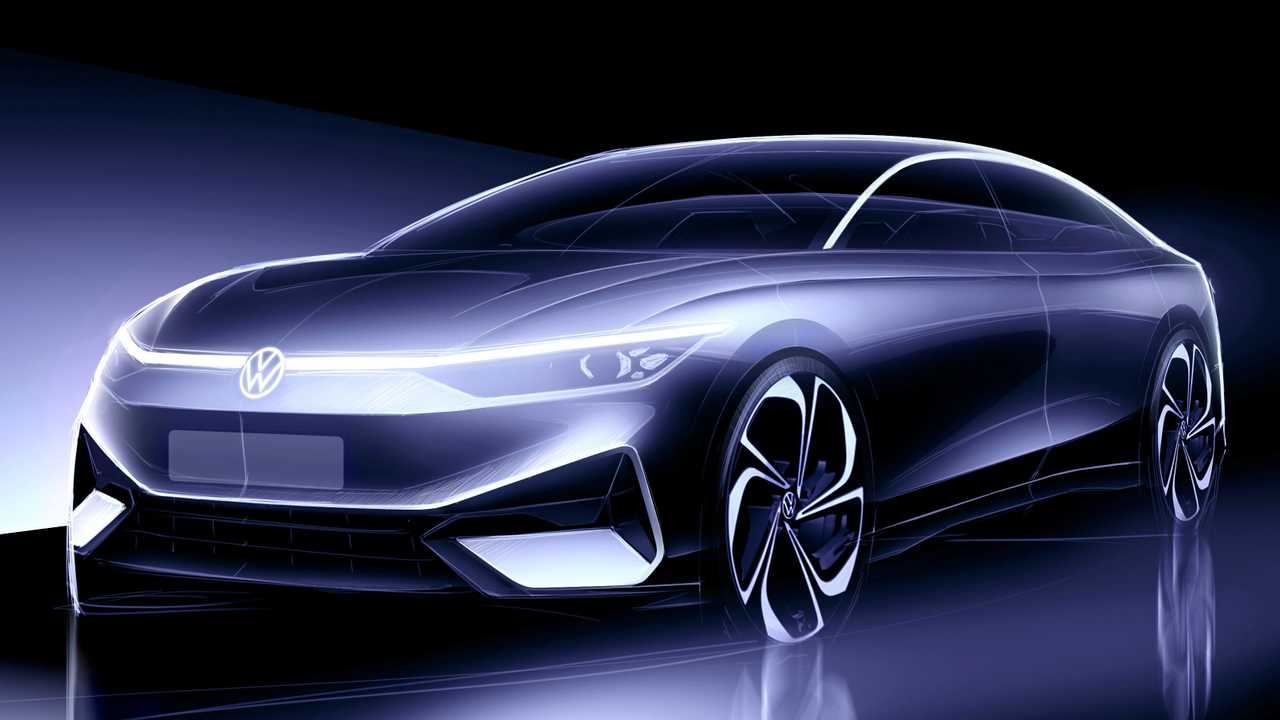 Volkswagen has shared some official images of its upcoming ID. Aero sedan. The all-electric car is still in its concept stage, but we will be seeing it in detail on June 27.

The teaser reveal smooth, fastback-like outlines with only minimal stamping and molding. The most intriguing feature is the LED stripe spanning the entire length of the car head to tail – if it is indeed a LED stripe, that is.

The automaker describes the ID. Aero as a car with ‘elegant design, outstanding aerodynamics and spacious interior.’ Spy shots made earlier suggest that the final production car differs quite a bit from the concept shown here, while retaining the overall shape.

No other details are known, except for the platform used (MEB). In an earlier announcement that may or may not have aged well, the company promised around 700 kilometers (435 miles) of range.