Rare McLaren racer set to sell for up to $0.5M after restoration 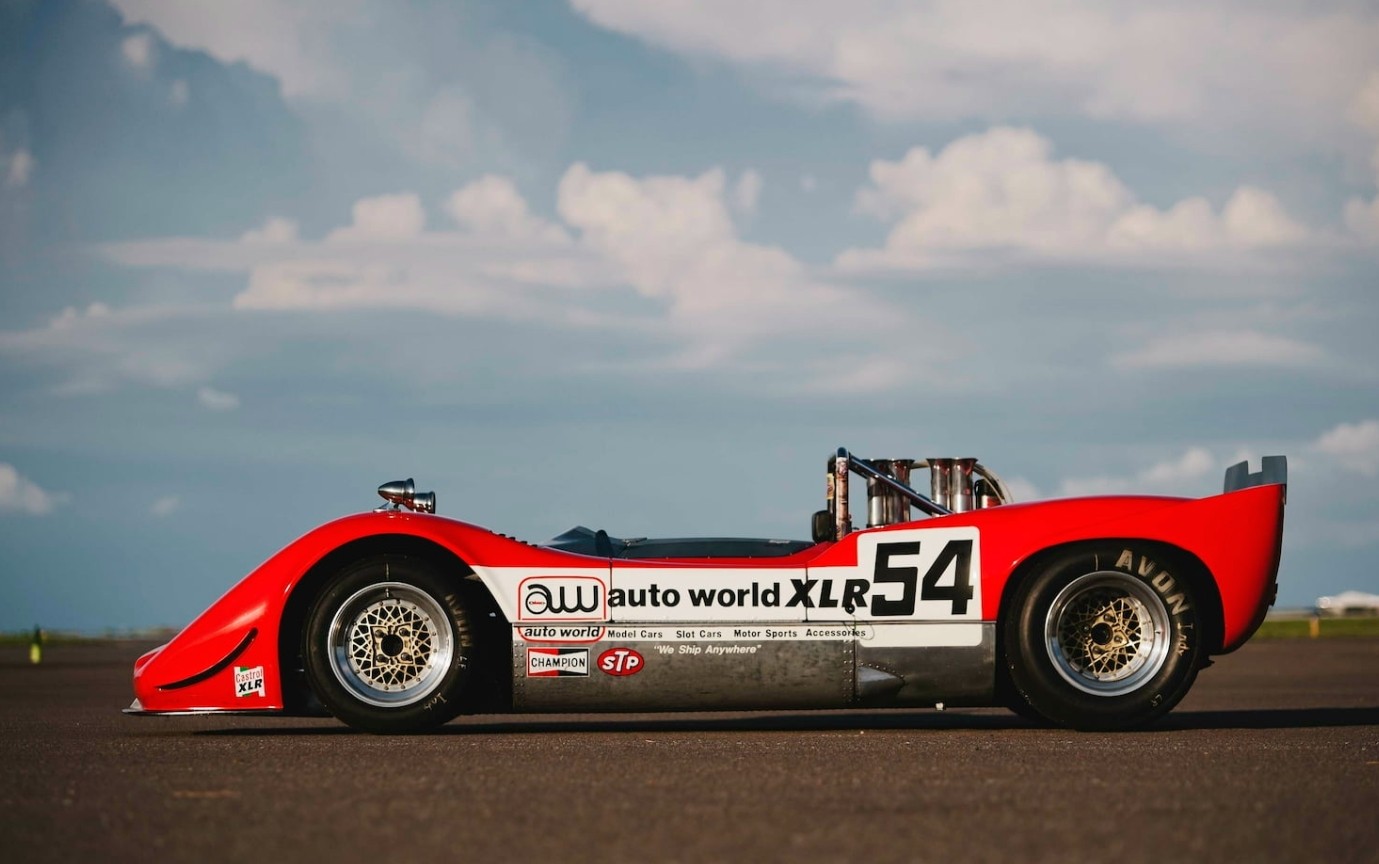 Bruce McLaren Motor Racing, a motorsports team headed by the legendary Bruce McLaren himself, built this McLaren M6B 54 years ago. The vehicle participated in Can Am races of the 1960s and 70s, and later in trade shows, so it could fetch a tidy sum on the auction scheduled to take place in the USA in August.

There is no mention of the pricing, but Autoevolution says a similar racecar with a different engine sold for $445,000 three years ago.

Various M6 prototypes participated in Can Am races in 1967–1971 with varying results. This particular example was piloted by Oscar Koveleski, who never scored a single victory behind its steering wheel despite numerous attempts.

Bruce McLaren and his team utilized a wide variety of engines in their racecars, including Ford ones, but this car packs a 6.3-liter Chevrolet V8 tuned to produce 720 PS (710 hp / 529 kW). As if that weren’t enough, the car itself weighs only 590 kg (1,300 lbs), potentially making it faster than any street-legal McLaren in existence.

The M6B underwent a restoration and was repainted to its original state. The seller claims its entire history is supported by documents.