Ferrari makes it into the Guinness Book with its light show 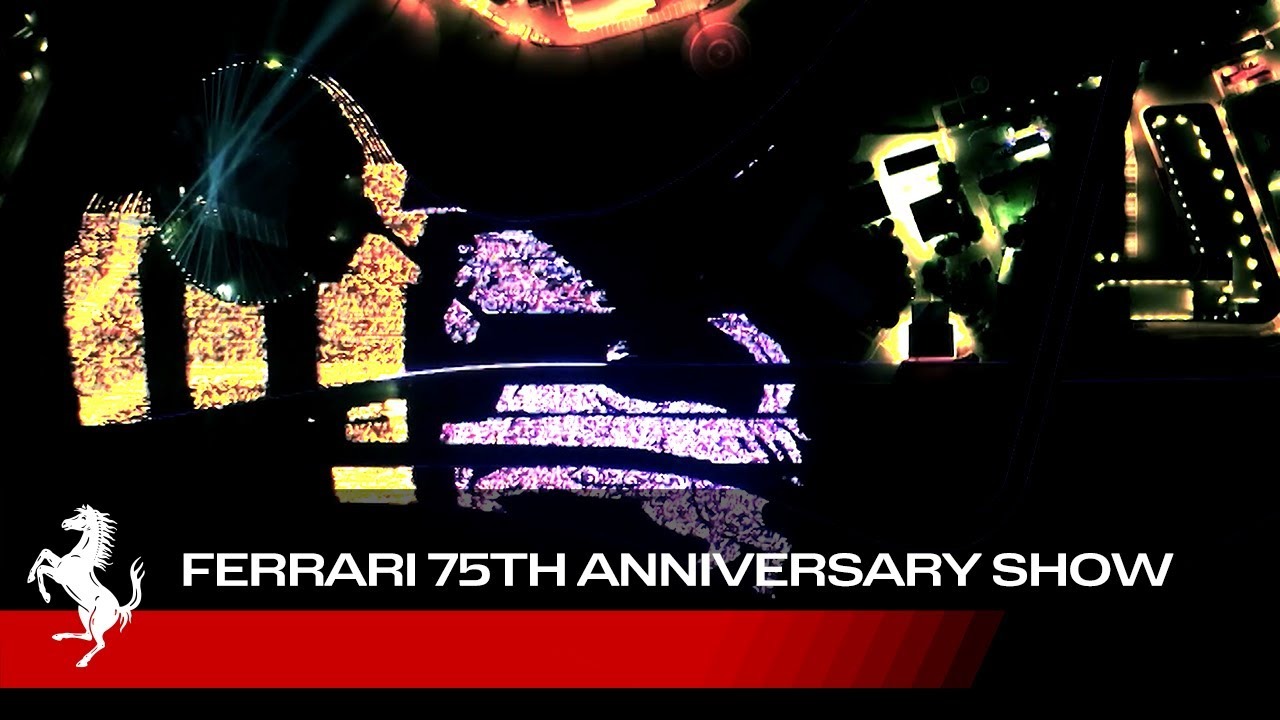 Ferrari has published a short, but spectacular video from the celebration of the company’s 75th anniversary. The show included a Daytona SP3 blazing down the Fiorano Circuit surrounded by millions of light-emitting diodes.

The LEDs were arranged and programmed so as to form images associated with the founder of the marque, Enzo Ferrari, and display the quotes he left as a part of his heritage. The sheer scale of the event warranted a new entry in the Guinness Book of Records: Ferrari is now officially recognized as the creator of the world’s largest racetrack illuminated with LEDs.

We strongly suggest you watch the video, too – it’s barely over one minute long and soaked with the festive spirit.