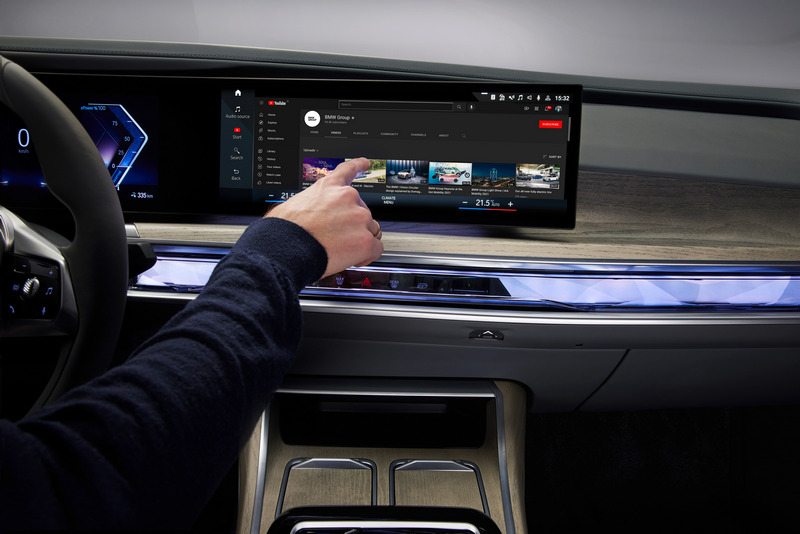 BMW has revealed plans to ship cars with Android Automotive OS installed instead of its own Linux-based operating system (currently named BMW 8). The Android OS will become available as an option in early spring 2023.

According to BMW, increasing the range of operating systems on offer enables car owners to take advantage of greater personalization and adaptation opportunities.

It remains to be seen how the BMW-side implementation of Android Automotive OS will look and what cars will support it. Carscoops believes that the system will come bundled with the standard Google services, like Google Maps, and possibly third-party app support.

In other news, Android Auto is heading for a major update this summer that will see it receive a brand new UI and broader functions, like automatic interface scaling based on the diagonal size and proportions of the display used.

The operating system already powers the infotainment systems of Volvo and Polestar cars, among others, and finds limited use in the UI of the new GMC Hummer EV.